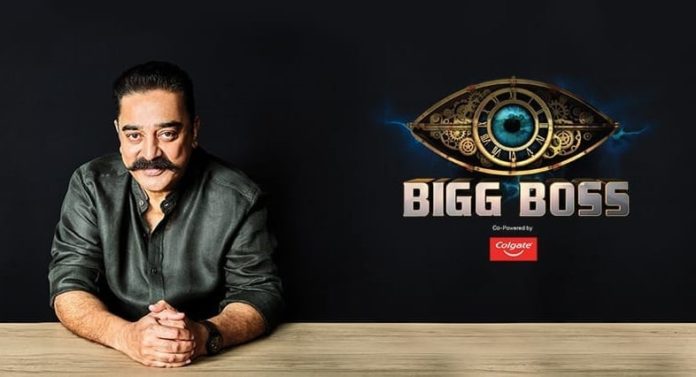 From the ongoing season 3 of Big Boss Tamil, Vanitha Vijayakumar was the contestant who was eliminated during this week and had to bid a goodbye to the Big Boss House.

However, she made the entry in the house again in the form of a guest. As soon as she entered the house again, she started giving lectures to all the mates and influenced them in multiple ways. This resulted in no good but various heated fights in the house.

In the house, while Kavin asks Madhumitha to explain and justify her allegations and point out the faults of each of the male housemates, in particular, Losliya Mariyanesan asks Madhumitha who has just begun to open her mouth only after Vanitha entered the house again for unknown reasons. This discussion gradually took the place of a heated fight. Kasthuri gives justification and says, “It is not right to fight with someone over the timing of not expressing their viewpoints.”

When Kasthuri was all ready and tries to argue with Sandy Master, Kavin takes him away. Meanwhile, Kasthuri pulls the topic of Kavin flirting with many female housemates at which Kavin gets annoyed and shouts that he was friendly with female housemates.

After everything, the task for the selection of captain for the upcoming week takes place. The competition in this task is high between Tharshan Thiyagarajah, Sherin Shringar and Madhumitha. Ultimately, Madhumitha turns out to be the winner.

In today’s episode, what is expected to be displayed is the selection of captain for the coming week and the heated fight between Kavin and Kasthuri, Kavin and Madhumitha.