The finale of Bigg Boss Telugu 5 is just around the corner. With just two days left for the finale, the makers of the popular reality show are leaving no stone unturned to entertain the audiences. As per the latest promo, Siri, one of the finalists, will be bidding goodbye to the show in the Friday episode. Though the reason behind the surprise eviction is unknown, rumors suggest that it might be a prank by the team to spice up the reality show before it gets its ultimate winner.

Considering that Siri and Shanmukh’s relationship had earlier garnered a great deal of attention of the mini-screen audience, it might also be a stint of the makers to display their bonding for one last time before the finale episode. For the unversed, the duo’s growing closeness was highly questioned by the audiences and the housemates in the earlier weeks. Even the show’s host Nagarjuna had expressed his concern over the same during one of the weekend episodes, however, the two contestants were seen reiterating that they are just good friends. 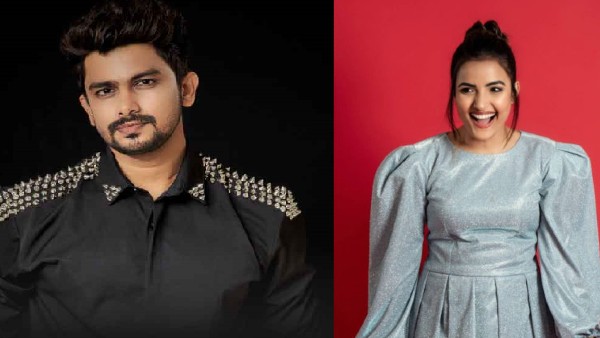 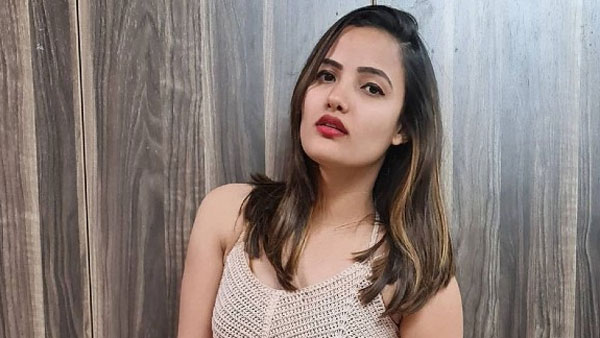 Well, coming back to the finale of BB Telugu 5, the 5 finalists (if Siri’s exit is just a prank) will be exiting the house after an extended stay of 106 days inside.

Hosted by Nagarjuna Akkineni, the finale will be telecast on the famous Telugu channel Star Maa. The episode will also be available on the video streaming platform Disney+ Hotstar.

Well, it can’t get bigger than this! If reports are believed, Deepika Padukone- Ranveer Singh, and Ram Charan-Alia Bhatt will appear as special guests for the show and promote their upcoming film 83 and RRR. For the uninitiated, Nagarjuna and Alia Bhatt recently collaborated for the Bollywood film Brahmastra, which is yet to release.