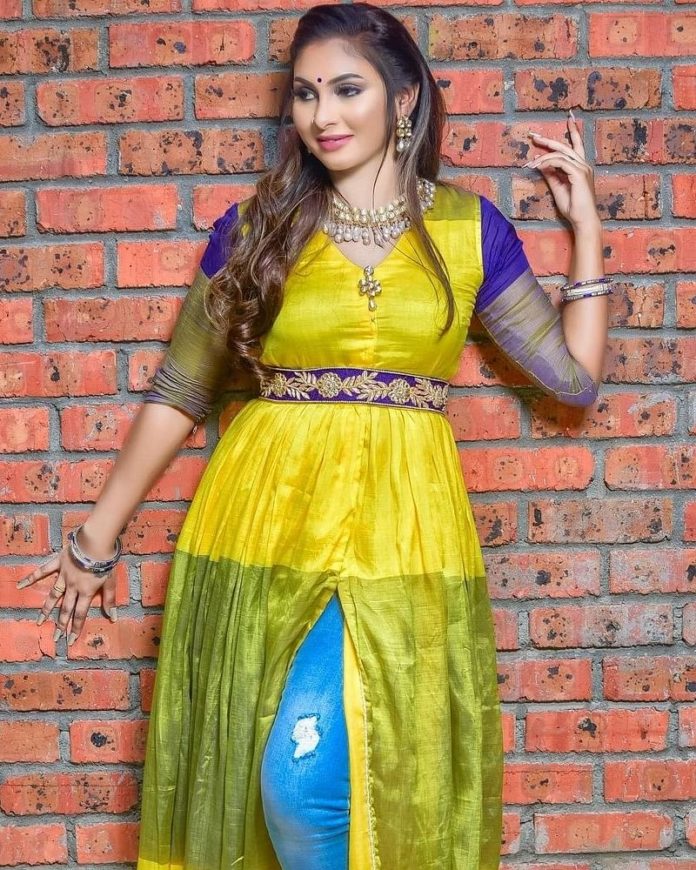 It was already known that 15 contestants had been nominated to eliminate one person this week at the Bigg Boss house, and all except captain Thamarai Selvi and Pavani Reddy were on the elimination list.

Of the 15 nominees for this position, 4 received the lowest number of votes, so it was said that one in four of them was more likely to leave the Bigg Boss house. Additionally, news has been leaked that Abhishek, Chinna Ponnu, Abhinay, and Nadia Chang are all getting downvotes by almost a tiny margin. So one of them is likely to leave tonight.