After four successful weeks of Bigg Boss Telugu Season 4, the show has entered its fifth week. This week has been pretty intense as nine contestants are nominated for elimination. In week two too nine people were nominated and that week Karate Kalyani got evicted from the house. 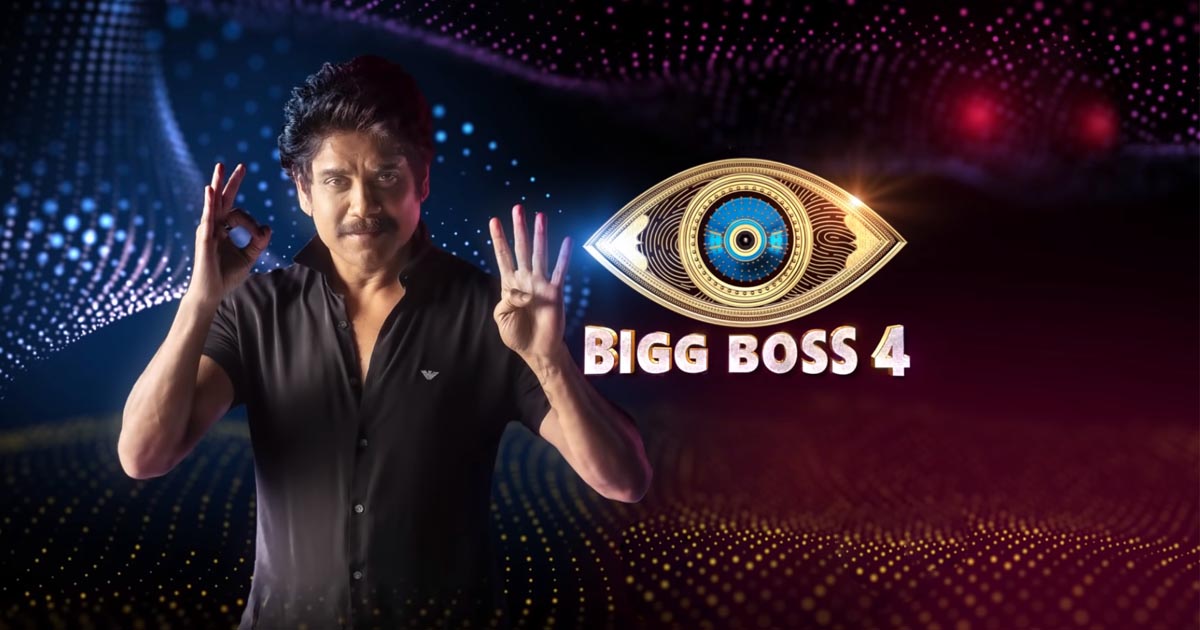 The contestants were asked to nominate the other two contestants from the house. There was a twist in it, the contestants had to give the reason for their choice of nomination. Here is the list of contestants and who was nominated by them.

Out of these nine nominated contestants, Sujata has the highest probability of getting eliminated from the house this week. There is also a possibility of double eviction in that case Sujata and Rajasekhar are in the most danger. Monal, Ariana, Sohail are also in danger.

Ariana, Akhil, Abhijit, Noel, and Lasya are most expected going to be safe in the fifth week. More information will be updated as soon as we know it. To save your favorite contestant vote for them.