Aari is an Indian film actor who mainly acts in Tamil movies. He acted in movies like Rettaisuzhi, Nedunchaalai, and Maya. He is married to Nathiya on 17th November 2015. Aari’s wife is an HR professional from the UK. 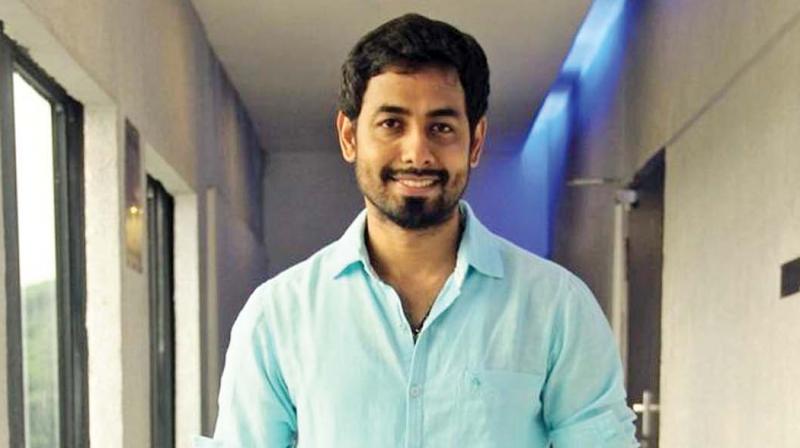 Aari was born on 12th February 1985 in Palani, Tamil Nadu. Before entering films Aari has ample experience in theatres featuring in productions by Magic Lantern, Theatre Nisha, and Inland Theatres which helped him improve his craft and skills in acting. He made his debut film ‘Rettaisuzhi’ which is directed by Thamira and bankrolled by Shankar. In Rettaisuzhi’s movie, Bharathiraja and K. Balachandar played a key role and Anjali played as a love interest of Aari.

He was a part of a supernatural thriller movie titled ‘Maya’ opposite Nayanathara. Aari acted in a period drama film set in 1980 and he gained 10 kilograms for the role and spent over two years in that project. After the movie release, most of the people appreciated all the actors and their roles in the movie. Aari was really impressed with the character in the movie.