For the sake of the nomination process, a telephone booth was planted in the Bigg Boss house. Each contestant was asked to take a call with Bigg Boss. In the call, Bigg Boss has explained what each contestant has to do to save themselves. 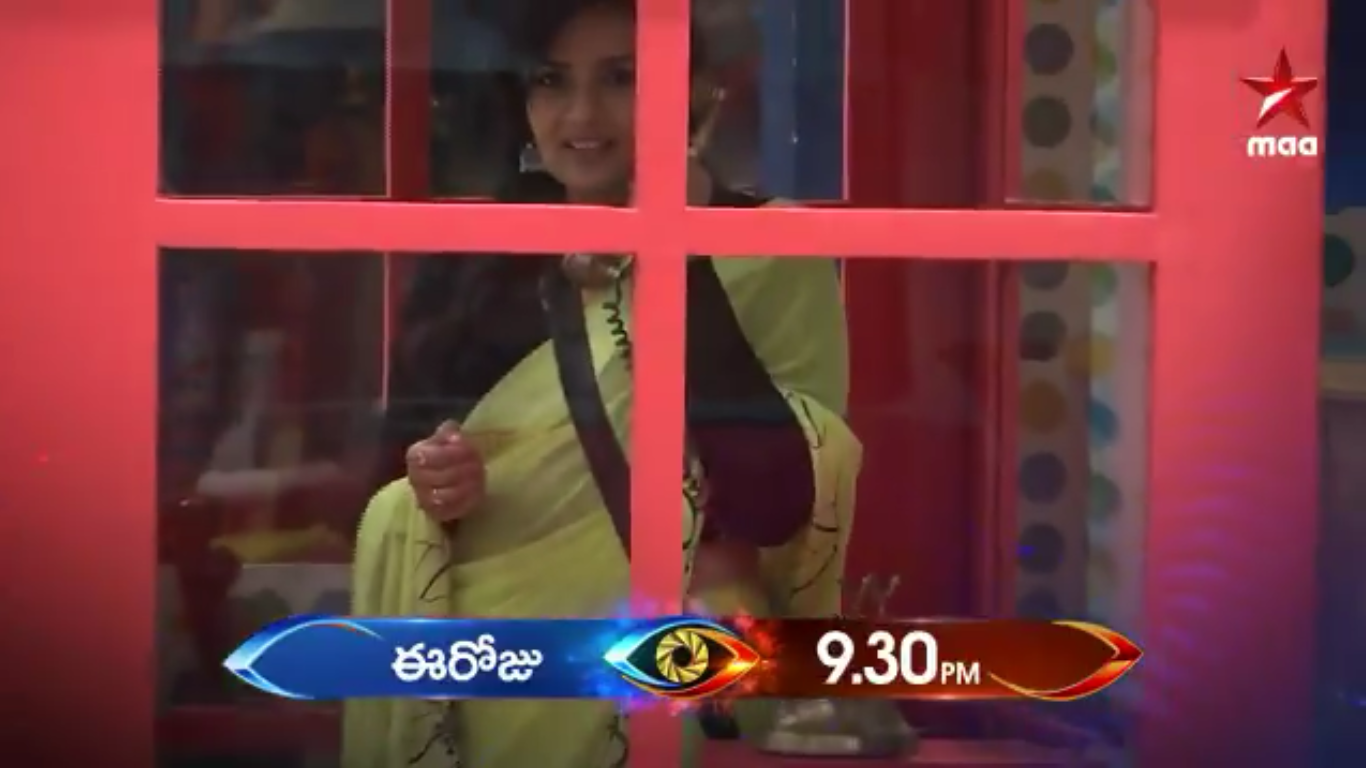 Here is the task: Each housemate has to convince a housemate, who is selected by Bigg Boss, to do a task that is given by Bigg Boss. If they convince them to do so, and they complete the task, their partner will be declared safe from nominations.

Who Had To Do What For Whom?

First, for saving Sreemukhi, Baba Bhaskar had to clean shave his beard. And to save Punarnavi, Rahul drank 20 glasses of bitter guard juice and impressed her. To save Varun, Sreemukhi got a tattoo of Bigg Boss eye on her forearm.

Ravi Krishna had sunk all his shoes in red paint to save Baba Bhaskar. Mahesh dyed his hair red to save Shiva Jyothi. Himaja gave of all her clothes and makeup kit to save Mahesh. But, she missed some clothes and makeup material so Mahesh was declared nominated for eliminations.

Still, some housemates should get calls from Bigg Boss. We will have to wait till tomorrow to see who will get nominated. As of now, Sreemukhi, Punarnavi, Varun, Baba Bhaskar, Himaja And Shiva Jyothi are safe. And Mahesh got nominated.