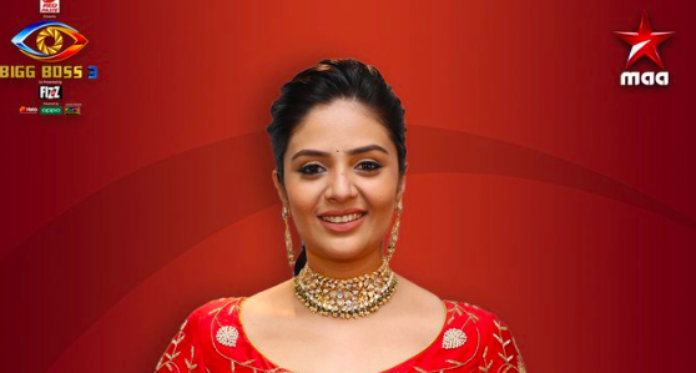 Sreemukhi, TV anchor and actress, who is considered as one of the strongest contestants in season 3 of Bigg Boss Telugu is nominated directly for eliminations by Bigg Boss. The reason behind this can be seen in the promo released by Star Maa.

In the Bigg Boss house, a phone booth was arranged. And the phone rang and Sreemukhi went to lift the call. And then Bigg Boss said ‘As you lifted the call, you are nominated directly for eliminations.’ Check out the promo:

The reactions to this promo from the audience are quite interesting. Some of the audience find it funny while some others think that is unfair to nominate a contestant in that manner. Some have gone ahead and said that Bigg Boss is biased.

What do you think? What is your opinion on the way Sreemukhi was nominated? Let us know by commenting below. And stay tuned for more such articles on Bigg Boss Telugu and more.