Big Mouth, Netflix’s raunchy coming-of-age animated comedy, is all set to return to the streaming service. Season five, like previous seasons, was highly regarded. However, the characters underwent some of their most significant changes yet, and fans will notice that the characters in the sixth season aren’t necessarily the same ones introduced in the first.

When fans last saw the students at Bridgeton Middle School in season five, the door was left open for characters to grow and develop. Instead, characters discovered themselves and came to terms with life throughout the season, growing as a result. 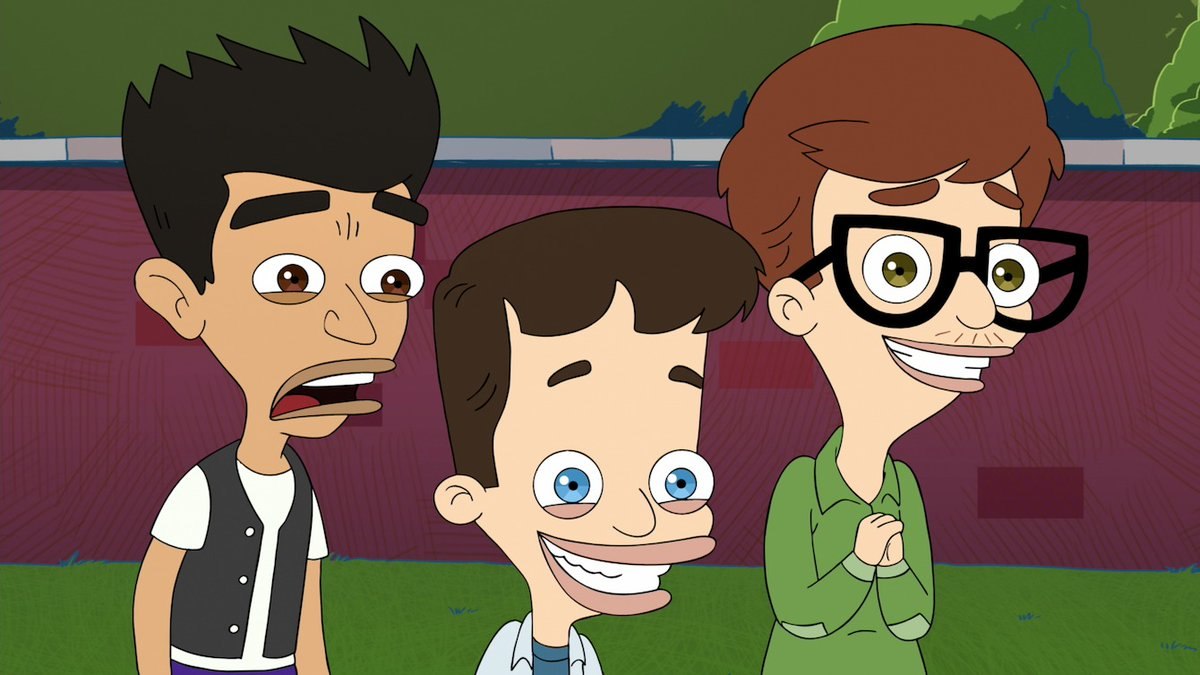 Nick had finally overcome his hate worm thanks to some assistance from Nick Kroll, and he is set to make amends with his friends in season six. Jessi discovers she is bisexual and renews her friendship with Missy while beginning a romance with Ali. Finally, Jay realizes that Matthew is a better match for him than Lola and chooses him.

Season 6 of Big Mouth will premiere on Netflix on October 28th! The announcement was made via social media in the form of a short teaser video featuring Hormone Monsters Maurice (Nick Kroll) and Connie (Maya Rudolph). The promo picks up from the end of the Big Mouth Universe’s Human Resources spinoff series, a workplace comedy about the larger world of monsters who personify human emotions.

Your excitement must be bewildered at the moment! But, we get it and, thus, hold onto it for a little more. Stay tuned with us for more related information.