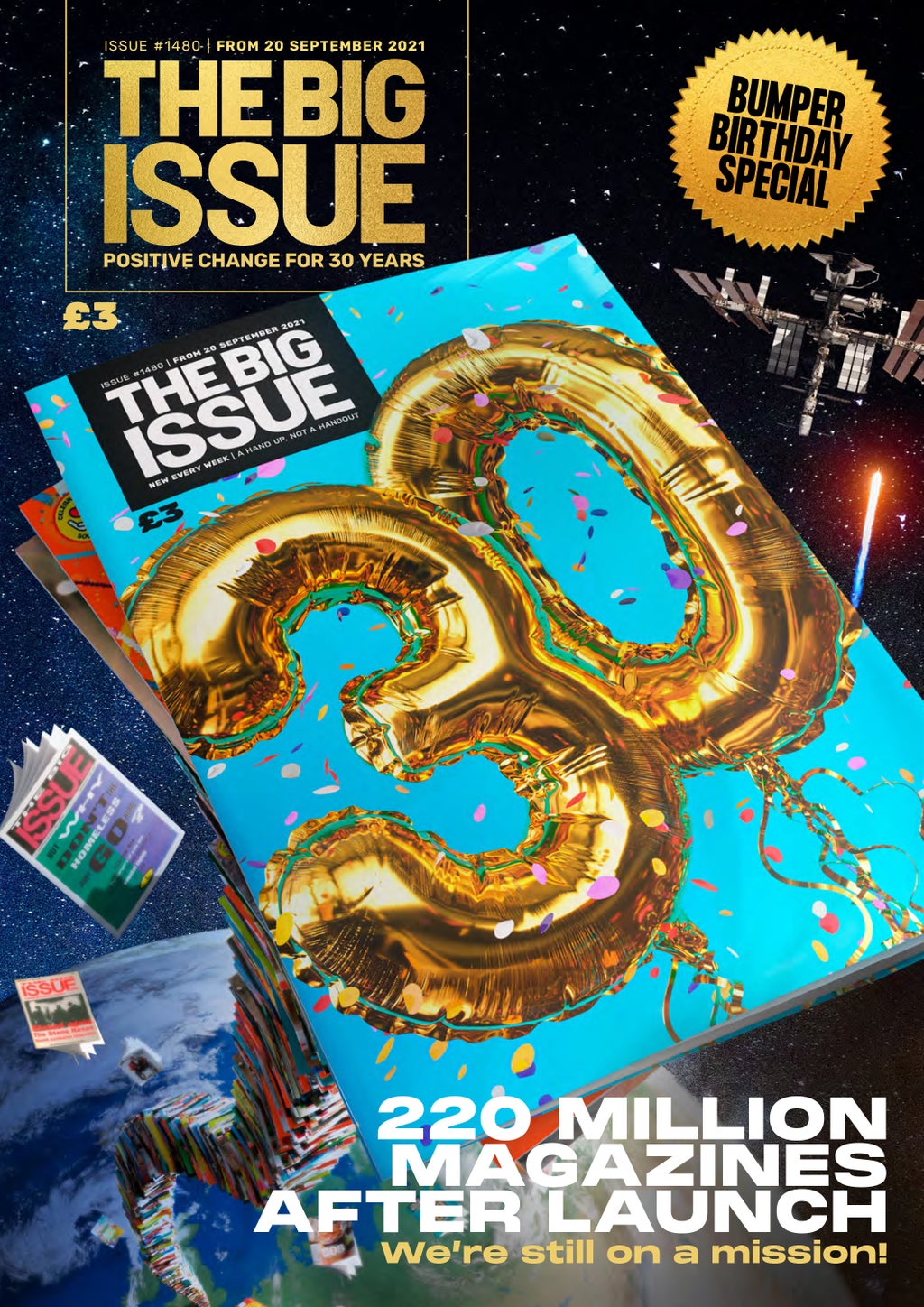 The Big Issue is launching a fresh campaign against homelessness to mark the magazine’s 30th anniversary.

It’s Stop Mass Homelessness Campaign is launched as a response to growing homelessness.

The Big Issue, which has helped more than 105,000 vendors earn more than £144 million since its launch with its drive to tackle poverty by giving its magazine sellers sellers a “hand up, not a hand out”.

This week’s special edition will feature interviews with former vendors and a call to action for readers to sign up for the campaign.

The Big Issue reported that, despite the Government’s support, a household was homeless every three-and a-half hours in the UK for the first three month of 2021.

Evictions and repossessions will be returning to pre-pandemic levels when the Government’s furlough scheme ends next week, it warned.

The Big Issue urged the Government to take action such as paying off rent arrears and helping those unable to pay their rent or mortgage due to Covid-19 poverty, suspending no fault evictions and providing jobs and training in sustainable industries.

Lord John Bird, founder of The Big Issue, said: “I am incredibly proud of what we have achieved over the last three decades – it is amazing to see how many people we have helped during this time.

“I want to thank everyone who has been a part of making us what we are, from our staff and vendors to our customers and supporters – we couldn’t have done this without you.

“To me, one of the biggest challenges we face now is working to prevent mass homelessness occurring in the coming period.

“That’s why The Big Issue is so relevant today, to ensure we campaign to stop people slipping into homelessness because of Covid poverty and facing a vast increase of mental illness and other deep health problems.”

The special edition magazine includes an interview with Big Issue vendor Monica who said: “The Big Issue changes my life every day. It helps me to get up in the morning, to go and work and helps me look after my children.”

Interview with Dr Sabrina Cohen Hatton, Big Issue ambassador who sold the magazine when she was a teenager and turned her life around to become a celebrated author as well as one of Britain’s most senior female firefighters.