Some well-known names gather for better thingsbig goodbye next year.

The fifth and final season of the FX comedy will premiere on Monday, Feb. 28 at 10/9c, TVLine has learned. 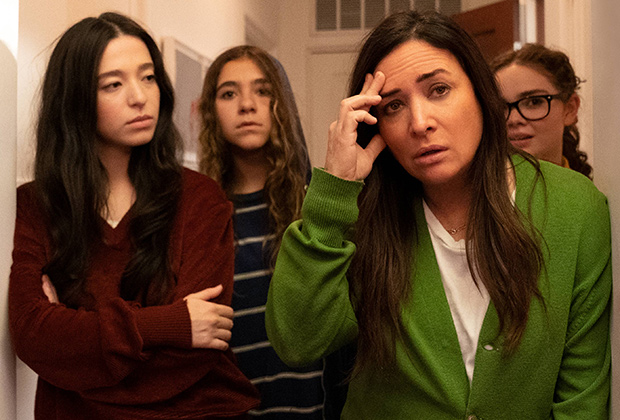 “While it is bittersweet to present the finale to Pamela’s masterpiece, we are excited about the upcoming season and believe fans will love the episodes as much as we do,” FX chief John Landgraf said in a statement. “Thanks to Pamela, the extraordinary cast, crew and everyone who worked on Better Things for putting an exclamation point on this brilliant, original, radically humanistic series.”

According to the official logline, better things‘ final season” focuses on “the way forward” for its unconventional, unfiltered heroine, Sam Fox, so devoted to her life as a working actor and single mother of three that she’s left with little time for that one elusive thing: herself. As she navigates with three daughters, each growing up; the challenges of her chosen career; and her mother’s increasing signs of aging (as well as her own) Sam embraces every moment, and every member of her family, with a fierce love, raw honesty and biting humor.As each of the Fox women mature into the next stage of their lives, they are inspired to re-evaluate themselves, learn from the past, and find their own direction.

In addition to starring as Sam, executive producer Pamela Adlon also directs every episode of the show’s fifth season. Other regulars of the series include Mikey Madison, Hannah Riley, Olivia Edward and Celia Imrie.