Better Caul Saul is a spin-off series of Breaking Bad that is produced by Vince Gilligan and Peter Gould. The American crime drama is set in Albuquerque in New  Mexico in the early to mid-2000s. The protagonist of the series is James or Jimmy McGill who is played by BOB ODENKIRK and the story unfolds as he continues his journey from a former conman to an earnest lawyer and thereafter to a greedy criminal attorney of defense. The series is also a prequel and sequel of Vince Gilligan’s yet another crime drama Breaking Bad. Better Caul Saul is a series of 6 seasons where the previous five seasons have already been released and the final season is all set to air next year in 2022. 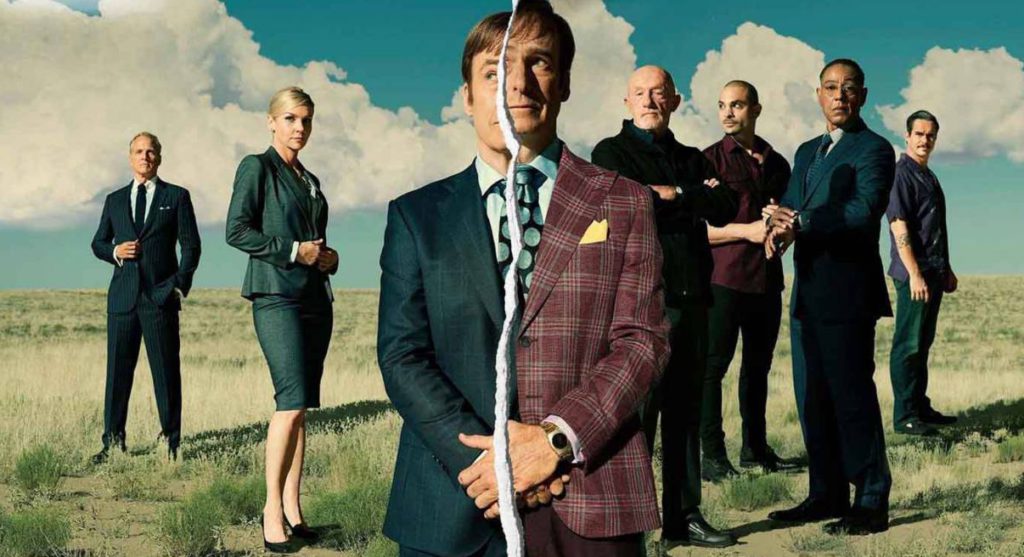 The story revolves around James McGill as he transforms from a conman to a lawyer under the disguised personality of Saul Goodman. The story is set six years back of the crime series breaking bad where Jimmy at first works under Hamlin, Hamlin, and McGill, his brother’s law firm. After this jimmy is seen working for clients for low income as a public defender and thereafter continues his practice at elder law. Hos law career is soon seen intersecting with illegal narcotics where the plot of breaking bad sets in. The series also witnesses some flashbacks of the crime drama Breaking Bad and sets its plot in place thus bringing all the missing pieces of the puzzle together.

The story will pick up the tracks of the previous season from where it left and will explore Jimmy’s journey into greater depths as he will be seen marrying Kim and will even cover his journey of becoming Gene Takavic.

As far as Lalo, Gus and nacho are concerned, the previous season witnesses backfiring of Nacho’s plan to get Gus and lalo killed and the aftermath of the same can be seen in the upcoming season. The season will have a total of 13 episodes, higher than all of its previous seasons where each of them had 10 episodes. 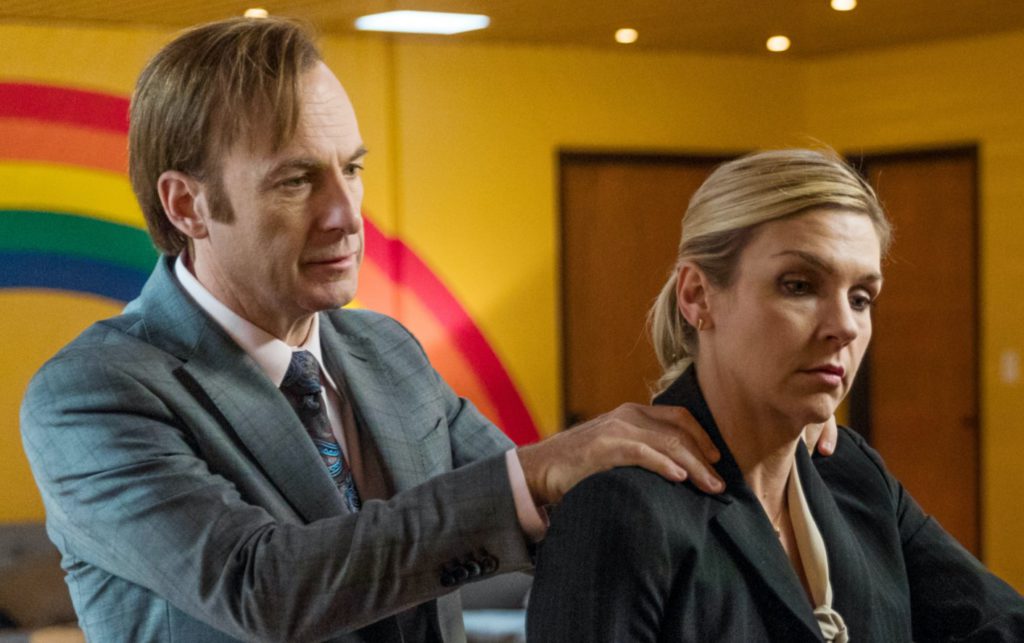 The season as confirmed by the makers will mark the end of the series and was initially set to release in 2021 as the shooting ad production work was set to begin in September 2020. However, due to the global pandemic, the series got delayed and its filming began in March this year in New Mexico. however, with Odenkirk’s heart attack. yet again the filming got delayed and now it’s all set to release next year and it can be expected somewhere in the middle of next year.

Up till now, the series has not launched its official; trailer, but with the filming and the production work continuing in full bloom, a trailer can be expected anytime soon.

What about the cast?

As per the cast of the series is concerned, all the original characters will be seen returning as confirmed by the makers with:

Jimmy McGill- The main lead of the series and the upcoming season will further explore his journey of becoming Gene Takavic.

Kim Wexler- played by Rhea Seahorn, who is the lady love of Jimmy McGill. The previous season saw a major turn for this character and what happens next will be seen in the firthcom9ng season.

Mike Ehrmantraut- played by Jonathan Banks, who is a retired cop who later turns into a bodyguard and ends up finally as a drug fixer.

Gustavo Fring-  played by Giancarlo Esposito, who runs a narcotics empire under the shade of a fast-food chain.

Howard Hamlin- played by Patrick Fabian who is not only Kim and jimmy’s former boss but is also seen as managing partner of jimmy’s brother’s law firm.

Nacho Varga- played by Michael Mando, is an ambitious member of the Salmamca gang and is later seen trying to escape Lalo’s torture.

Lalo Salamanca- played by Tony Dalton and continues the heredity drug business after Hector gets a stroke.

Apart from this, some cast members of the previous season can also be seen returning in the Better Caul Saul’s finale season. These might include Stacey Ehrmantrau, Hector Salamanca, Don Eladio Vuente, and many more.