We are here to drop a big TV show news which has been shed through as the news has turned out from the authorities that Batwoman Season 4 is not coming on CW.

Batwoman stood out to make a good run at the time and the show recieved over a good response from the DC fans but the news has been put through that the show’s time has now come to an end afterall. Mentioning the part that the show was building a good story and now the fans were curious to cover more storyline from the show but to mention that the authorities from CW decided to not proceed ahead with the show and hence canceled the drama comics of DC show for the fourth season as Caroline Dries, who is the showrunner came forward on her social media to open up about the situation.

Dries came forward on her Twitter stating that she recieved the sad news that Batwoman Season 4 won’t be arriving and that she is bummed after coming across the news but is also grateful for going on with the wonderful show and completing a total of 51 episodes. Batwoman would not be arriving with a new season

The cancellation news from the authorities came through one month after the release date of the finale episode of the third season and though some other reasons for this have basically been that some other networks have been found interested to adapt the show but the script would be theirs to own and so the show has been taken off while the speculations stand at the time.

Also mention the part that CW has renewed over seven shows recently for another season but sadly Batwoman is not the one to be renewed by the authorities. Batwoman made its debut on the screens back in 2019 and kicked off with solid ratings at the time whereas the storyline also kept growing on the title with action-packed and suspenseful scenes to come across. 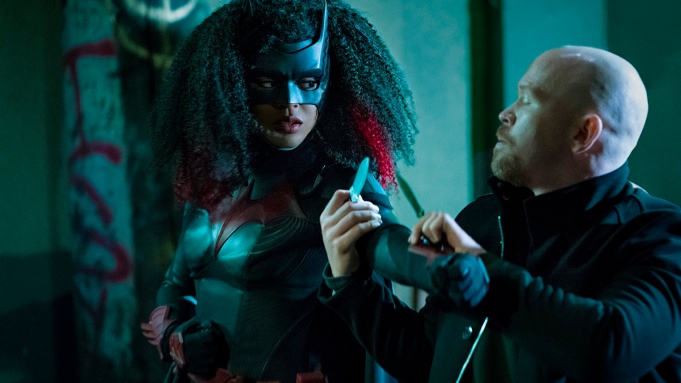 The fans are taking up discussions on the internet regarding the part that the new season of the show should be brought upon and the show should bring along a big closure at the time too thus the storyline would be interesting to cover once everyone will be on board. The CW has officially canceled the show for another season but the fans still think that the show has some chances of returning on the screens in order to give a proper closure and thus Batwoman would also be shown along in a different perspective.

It is yet to see what will the studios decide in the time and whether there would be a spin-off series to take place ahead nothing has been confirmed yet the authorities might come across with more updates but for now, the show stands canceled after a long journey that we have covered through in time.