Created by Donald Glover, Atlanta is an American comedy-drama television series. Glover has also served as executive producer of the show along with Paul Simms, Dianne McGunigle, Stephen Glover and Hiro Murai.

The first season of the series was debuted on September 6, 2016, on FX. Followed by, The series was renewed for a third and fourth season. The third season premiered on March 24, 2022. while the fourth and final season is set to premiere on September 15, 2022.

So, when the upcoming season is releasing? What is the synopsis? Who would come back to reprise their roles? Keep reading to know further details. For three seasons, the series has closely followed its main quartet of Earn (Donald Glover), Al, aka Paper Boi, (Brian Tyree Henry), Van (Zazie Beetz), and Darius (LaKeith Stanfield), and all four are confirmed to return in Season 4. In the previously mentioned Deadline article, Beetz spoke about the catharsis she felt knowing that her time as Van was coming to an end. “I’m glad I knew it was ending because then I could lean into the relationships knowing this was my last chance to play Van,” she said. “I think Van changed my life.” Brian Tyree Henry echoed those sentiments, championing the freedom he feels as his run as Earn’s rapper cousin Al comes to a close. “That’s the great part of coming to an end, it’s in the ethos. It’s up there,” he said. “You can imagine anything you want to.”

With the main cast coming back, audiences will only have to wait until September to reunite with some of the Peach State’s most outlandish characters. Because Season 3 took place all across Europe, one big question was whether Atlanta will return to its namesake for the final season. When the trailer was released in August 2022, it revealed that the final season will fittingly chronicle the characters’ return to Atlanta. 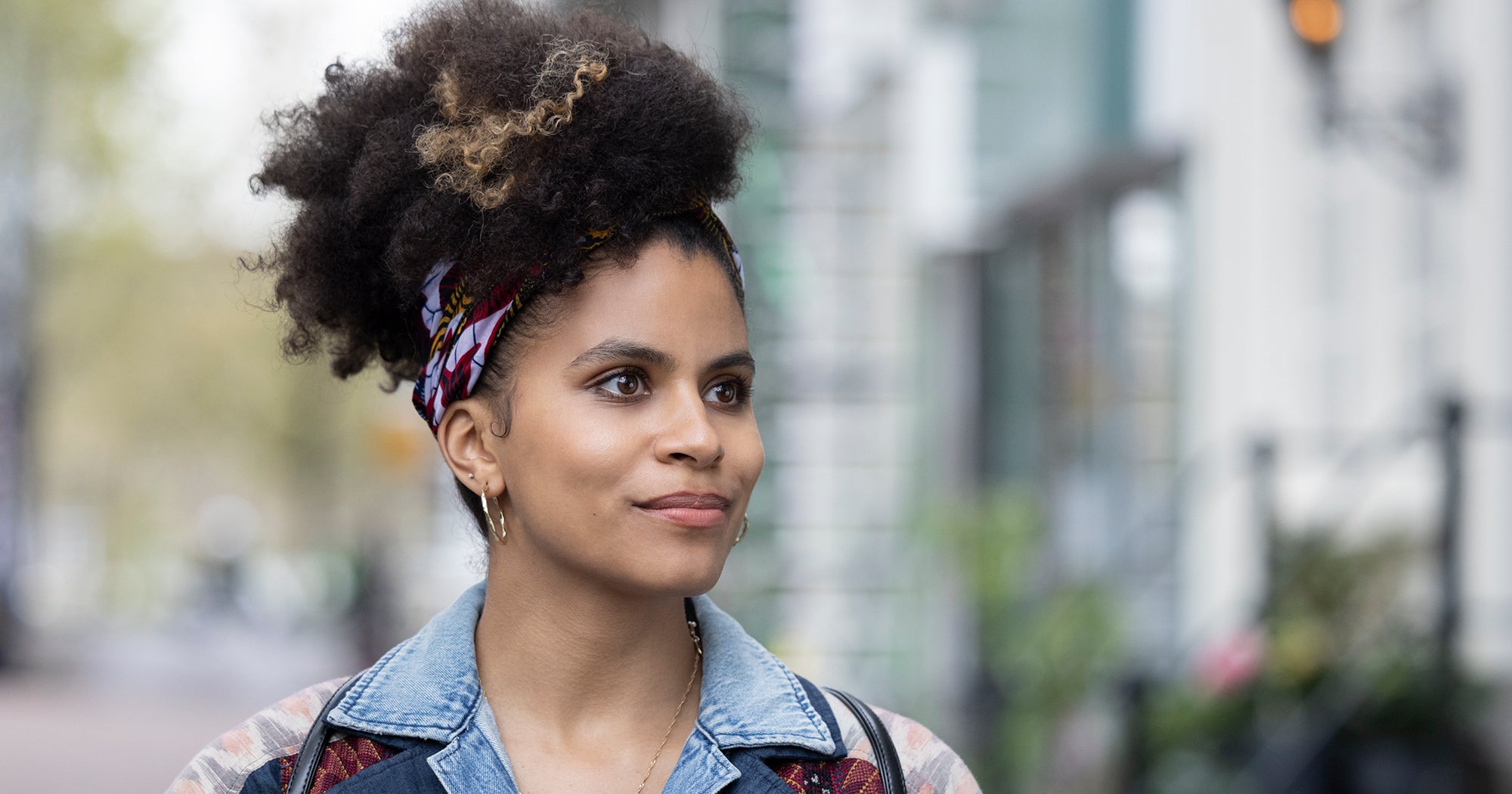 FX has announced that Atlanta season 4 premieres on Thursday, September 15, at 10 pm ET/PT on FX in the US. The premiere includes the first two episodes of the 10-episode season. After airing on FX, new episodes are available on Hulu the next day.

For anyone wanting to watch outside of the US, the show is available on Star Plus in Latin America and Disney Plus under the Star-Banner in all other territories, including the UK. An official release for Atlanta season 4 has not been given, FX just says the series “will soon be available.”

The official trailer for Atlanta season 4 is now available and sees the crew attempting to have things be back to normal after season 3 saw them in Europe. Of course, that may be harder as their lives and relationship continue to change. Watch the Atlanta season 4 trailer below: