Atlanta Season 3 – Everything About The Series!!

Robbin’ season is long over, and Atlanta season 3 is coming soon. How soon is soon? We just found out, actually! Also, the head honcho at FX is talking about the new season (and the one after that) as if they’re existing things he already loves. 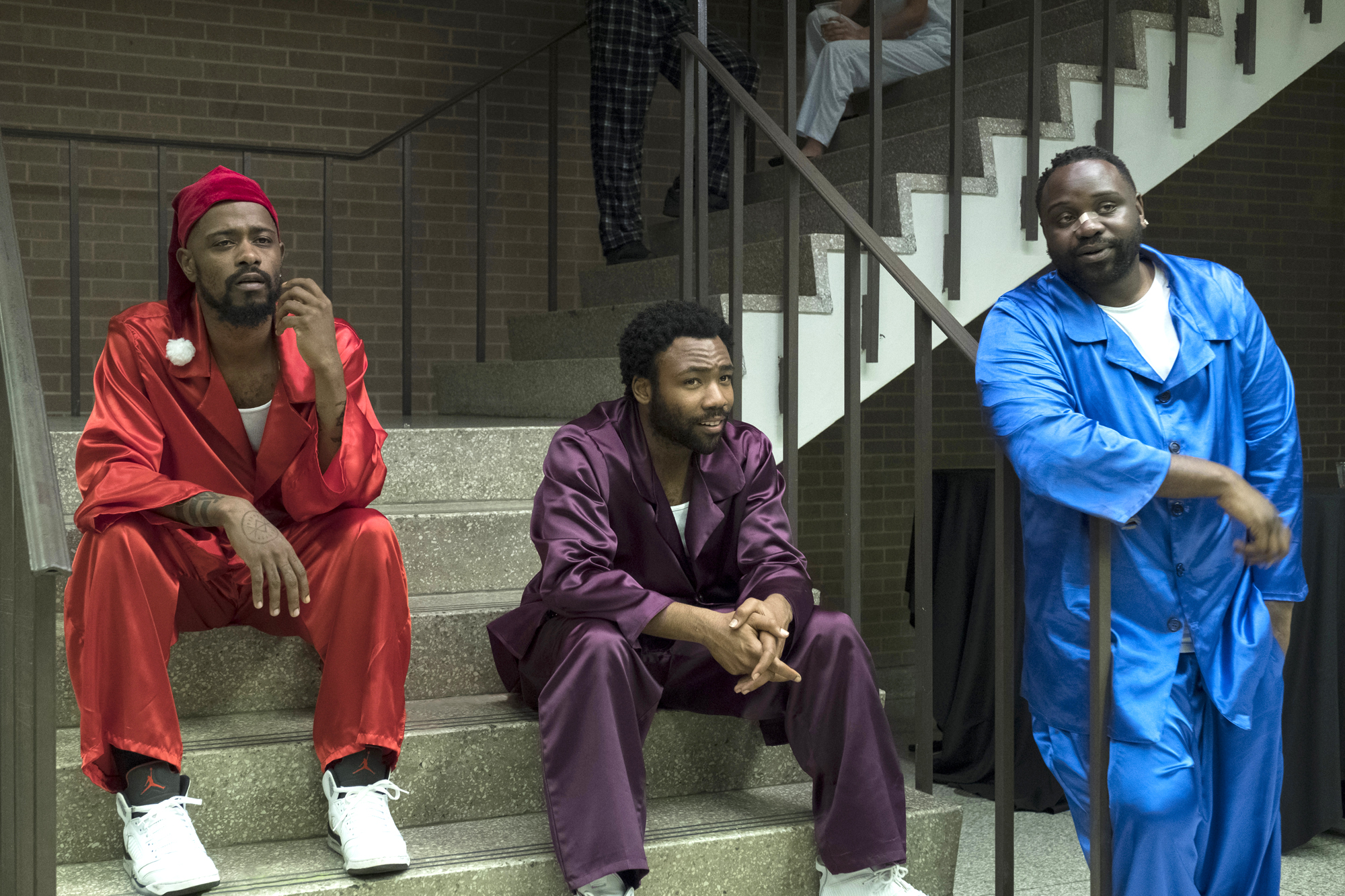 Yes, Donald Glover’s beloved and critically acclaimed series Atlanta is finally coming back. And, wouldn’t you know it, they’re not in Atlanta anymore. At least to start.  Oh and Glover is mighty proud of his next season, tweeting (which he’s since deleted) “While im here: ‘atlanta’ s3+s4 are going to be some of the best television ever made … Sopranos only ones who can touch us.”

Here’s what we know about Atlanta season 3.

Per Deadline, FX announced that Atlanta season 3 is coming on March 24. Its first two episodes will bow that night, and arrive on Hulu the following day.

This matches what FX president John Landgraf told Collider, that Atlanta Season 3 is “listed as one of the things that will be coming back in the first half of 2022 so that, that is our anticipation and I think we’ll be able to lock down an actual date, certainly for three, maybe for both cycles relatively soon.”

The exec provided praise for both Atlanta season 3 and 4’s scripts (specifically saying “I absolutely adore those scripts,”) and admitted that the lack of season 3 release date availability is connected to the currently ongoing work on season 4’s production.

The next Atlanta season 3 teaser trailer is coming on Dec. 25, airing during the Christmas Day games in the NBA.

Sun Ra’s “It’s After The End of The World” plays over this dialogue free teaser of Atlanta season 3. In the trailer, we don’t see Earn, but we do see Al/Paper Boi, dressed in a sweater with the text “FAKE” in neon yellow. He’s sitting at a table, looking all sorts of confused. Others in the room are staring at the walls.

The clip was shared on Halloween (October 31) evening by Donald Glover, on a site called Gilga.com. The site is interestingly non-functional before 8 p.m. — it presents an error message saying “WHILE UNDER CONSTRUCTION, GILGA IS A “NITE-SITE” OPERATIONAL HOURS ARE 8PM-3AM” otherwise.

One wonders if more Atlanta season 3 clips and teases will drop at this site in the coming nights.

We got confirmation of the obvious, that Atlanta’s core four: Donald Glover as (Earnest “Earn” Marks), Brian Tyree Henry as (Alfred “Paper Boi” Miles), Lakeith Stanfield (as Darius Epps) and Zazie Beetz (as Vanessa Keefer) would be coming back in an Instagram post of the four (or at least four pixelated people who look a lot like them) on set in April 2021, when production began.

Of course, we expect more names to be announced or revealed, but nothing is official yet.

As noted above, Atlanta season 3 filming began in April 2021. The show, as seen in Donald Glover’s Instagram posts was filming in Europe, such as the below shot which appears to be taken at an Amsterdam cafe called Café Brandon.

This change of scenery makes sense, as you may remember Earn, Al and Darius were last seen on their way to that part of the globe as Paperboi was booked to perform on Clark County’s European tour.

And about this European tour. Atlanta season 3 may see a reset of tensions, as the big question at hand was if Al was going to drop Earn as his manager, as things had been pretty rough between the two.

At the airport TSA check, Earn earned Al’s respect by getting the gun out of his bag, and into Clark County’s bag. Al gave Earn the gratitude and respect he’d been looking for later on the plane, explaining that he saw it all, and how it symbolizes that Earn is the right kind of manager. Al had been spending the whole season getting into trouble when other are robbing him one way or another, and this was the loyalty he was emotionally desiring.

Al ended the speech by saying “You give a f#$%, I need that.” Then, they saw Clark on the plane, who revealed that his manager took the blame for the gun.  And when Clark walks away, saying “wish it was mine,” before exclaiming “yoo-hoo!” Earn reveals that he put it in Clark’s bag, not the manager.

This sets up a situation where Earn may be the sole manager on the tour, having two egos to manage.

As for Earn and Van? That’s a reset of a different variety. At the parent teacher conference, they learned that Lottie, their young daughter, is gifted. And that her teacher wants her to be enrolled in a pricey school. Earn decides to use his earnings from working for Al to pay for this school, but even after all of this good news, his relationship with Van is at a crossroads.

She’s debating taking Lottie to live with her mother, and so the vision that Lottie’s teacher spoke of — a “happy two-parent household,” may not be possible when Earn and the guys return from Europe.