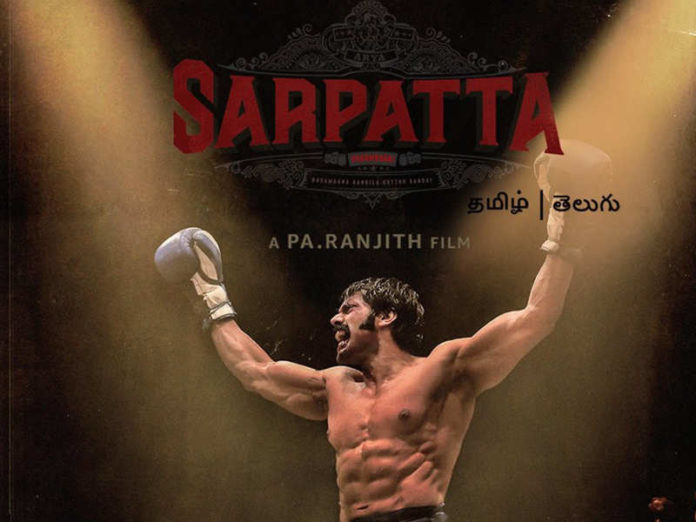 In a world full of romance, thriller, and comedy, the south Indian entertainment industry is all set to bring an exciting sports drama for the audience. The movie is directed by the renowned Pa Ranjith and stars actor Aryan. The film is based on the unique boxing culture which was prominent in North Chennai back in 1980.

Finally, the movie is all set to hit the OTT screens. This is due to the ongoing restrictions because of the COVID-19 pandemic hit. Read on to know the details regarding the OTT release date. 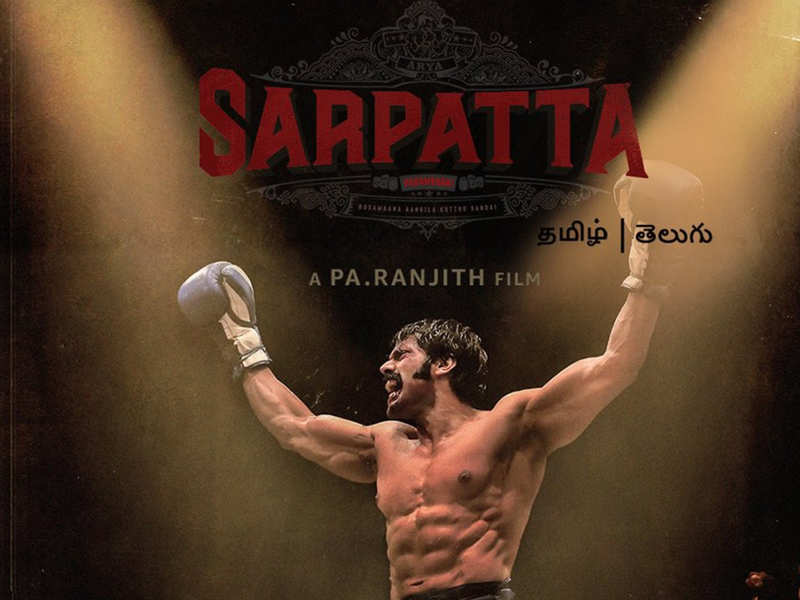 The makers have skipped the theatrical release due to the ongoing restrictions. Thus, I opted for a direct OTT release. The movie is all set to release on Amazon prime video on 22 July 2021. This way, you will be able to witness the long-awaited sports drama from the comfort of your home without any compromise on safety. In addition, you must be curious by now to know about the lead casts in the movie; read on to know.

You can witness the following eminent actors on your screens soon:

The movie is a sports drama, reminiscing the 1980s boxing culture that was majorly prominent back then in North Chennai. The fights will be between two major clans, namely Idiyappa Parambarai and Sarpatta Parambarai, respectively. The movie is based on the lives of boxers and fighters back then and how later politicians get into the picture, giving it an unexpected twist and turn. This will be a great captivating plot to watch.

Stay tuned with us for such amazing entertainment updates.