Ahead of its season 2 premiere on Friday, season 1 of The Witcher has been slowly creeping up the Netflix top 10 charts in recent days suggesting that viewers are recapping the events of season 1 so they’re all set for the need of the week.

This is the first time we’ve really had any kind of top 10 data for The Witcher season 1. The first season was released in December 2019 and the global rollouts of the top 10s didn’t occur until early the next year. We do know, however, that The Witcher scored 76 million 2-minute views making it the second most-watched English language show using that metric which has been swapped out recently. 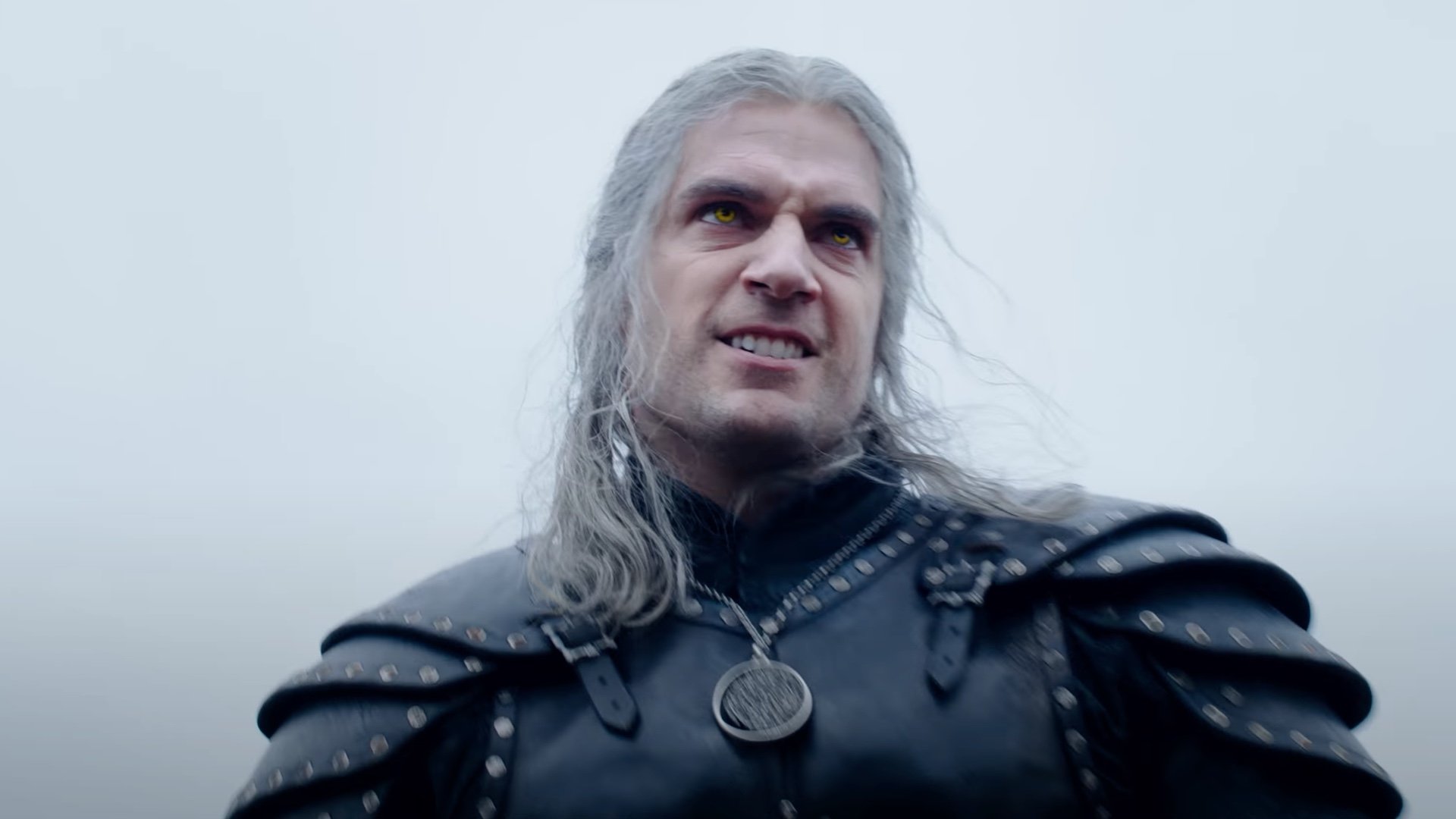 Where is The Witcher resurging on Netflix’s Top 10s?

Over 50 countries now has The Witcher either back in or debuting for the first time in the top 10s. It’s performing best in countries like Poland, Serbia, Austria and the Czech Republic but it’s generally rising in popularity across the board.

The UK has seen the longest resurgence with the show being in the top 10s since last week. As of December 13th, the show was back up to the number 3 spot.

The US saw The Witcher season 1 re-enter the top 10s on December 11th with it rising to spot number 5 on December 13th.

FlixPatrol has compiled a couple of graphs that provide visual proof of the show rising in popularity.

While this is the first time The Witcher has entered the top 10 in many regions, it only adds to the total tallies in countries from Eastern Europe and Russia. Countries like Hungary, Russia, the Czech Republic, Slovakia, and Ukraine have all had The Witcher appear in their respective top 10s for months.

In Russia, The Witcher has featured in the top 10s for close to 500 days in total. That shouldn’t come as a huge surprise given the “cult” like following the books have in these regions.

It should come as no surprise many are diving back into The Witcher and this isn’t a brand new phenomenon either. We’ve seen movie sequel releases cause earlier entries to resurface in the top 10s (Army of the Dead and To All The Boys being two good recent examples).

Season 1 of The Witcher wasn’t a linear story with it playing out over various timelines and crisscrossing between each other. Because of the scale of The Witcher, this was the only way to ensure we had enough time with our three main protagonists ahead of their eventual reunion at the end. Others would argue that it was convoluted.

If you’d rather not go back and rewatch all of season 1, Netflix has compiled a 15-minute recap ahead of Friday. We also suspect going into episode 1 on Friday, Netflix will display a similar skippable recap.

Also this week, social accounts for The Witcher are once again running the promotion called “Witchmas” where we get new treats each and every day. The first treat was released yesterday in the form of a new clip of Ciri attempting the Pendulum in season 2.

Our friends at Redanian Intelligence have also been sifting through all the interviews being conducted at outlets. Highlights include Henry Cavill revealing how he pushed for a more “book-accurate Geralt” in season 2 and how the actor added a scene to the second season without permission.