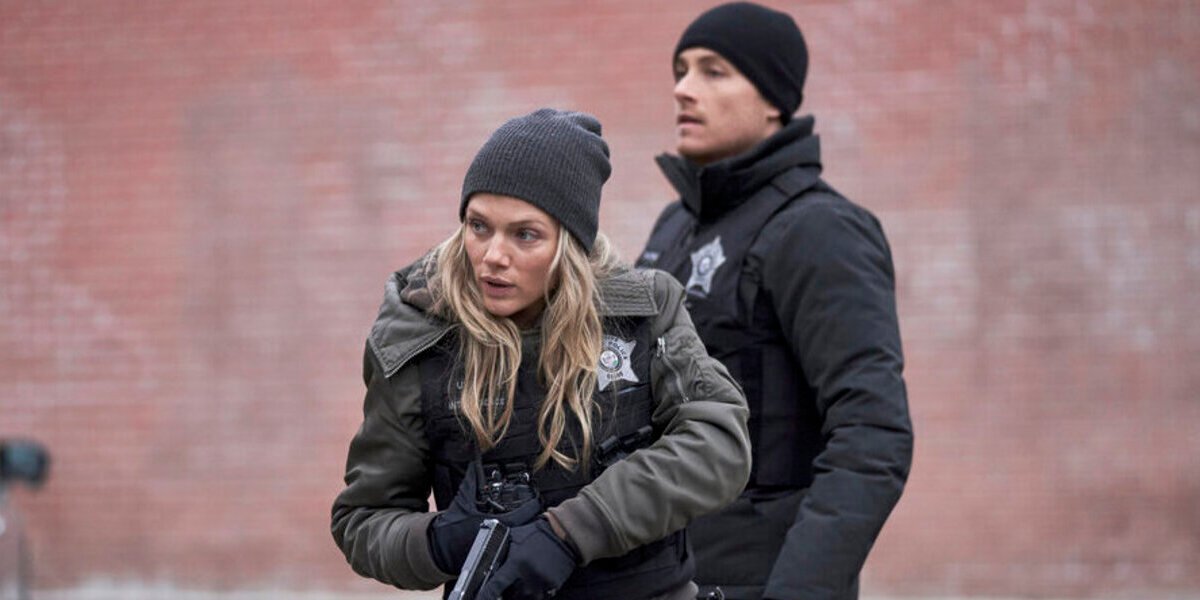 There were many great moments at the end of Chicago PD season 9 episode 9 but the Upton – Halstead came as a total shock.

Did we expect them to get married? Eventually, sure… but now? With everything going on with these characters, it’s easy to imagine them getting a little preoccupied. Still, it’s a lot of that drama that really caused all of this. Jay felt he was going to great lengths to protect himself, Voight, and also the woman he loves. Realizing that he would do anything to protect his family, he wanted to make sure they were close. He was so insecure about a part of himself after crossing some ethical boundaries, but Hailey was what he was sure of. With that in mind, the two took their vows and tied the knot.

Was the wedding spontaneous? Absolutely, but there was still some romance and we can imagine there will be a lot of questions that people will have afterwards. (We’d love to see Will Halstead’s reaction to all of this.) Still, it sets the stage for a whole new era in their lives, one where they support each other more than ever. Legally, it also changes the way they can protect each other, although we don’t get the sense that this union has anything to do with that. It is about two people who fully express their love for each other.

In the end we recognize that Chicago PD isn’t always the happiest or most romantic show; seeing these two together was perhaps the moment of joy many of us needed after the rigors of the Roy Walton storyline.

– Be sure to get some more news when it comes to Chicago PD, including a bigger look into the future

What did you think of the events of Chicago PD season 9 episode 9?

Are you shocked by the Halstead/Upton wedding? Be sure to share it in the comments now! After you’ve done that, stick around to make sure you don’t miss any other updates.