Created by Christian Linke and Alex Yee, Arcane is an action-adventure television series, made for Netflix. Linke is also the executive producer alongside Marc Merill, Brandon Beck, Jane Chung and Thomas Vu.

The first season of the series premiered on November 6, 2021 and received positive reviews from critics and audiences. It currently holds an approval rating of 100% on Rotten Tomatoes and looking at the decent response, the makers have renewed the series for a second season, which is scheduled to premiere soon. 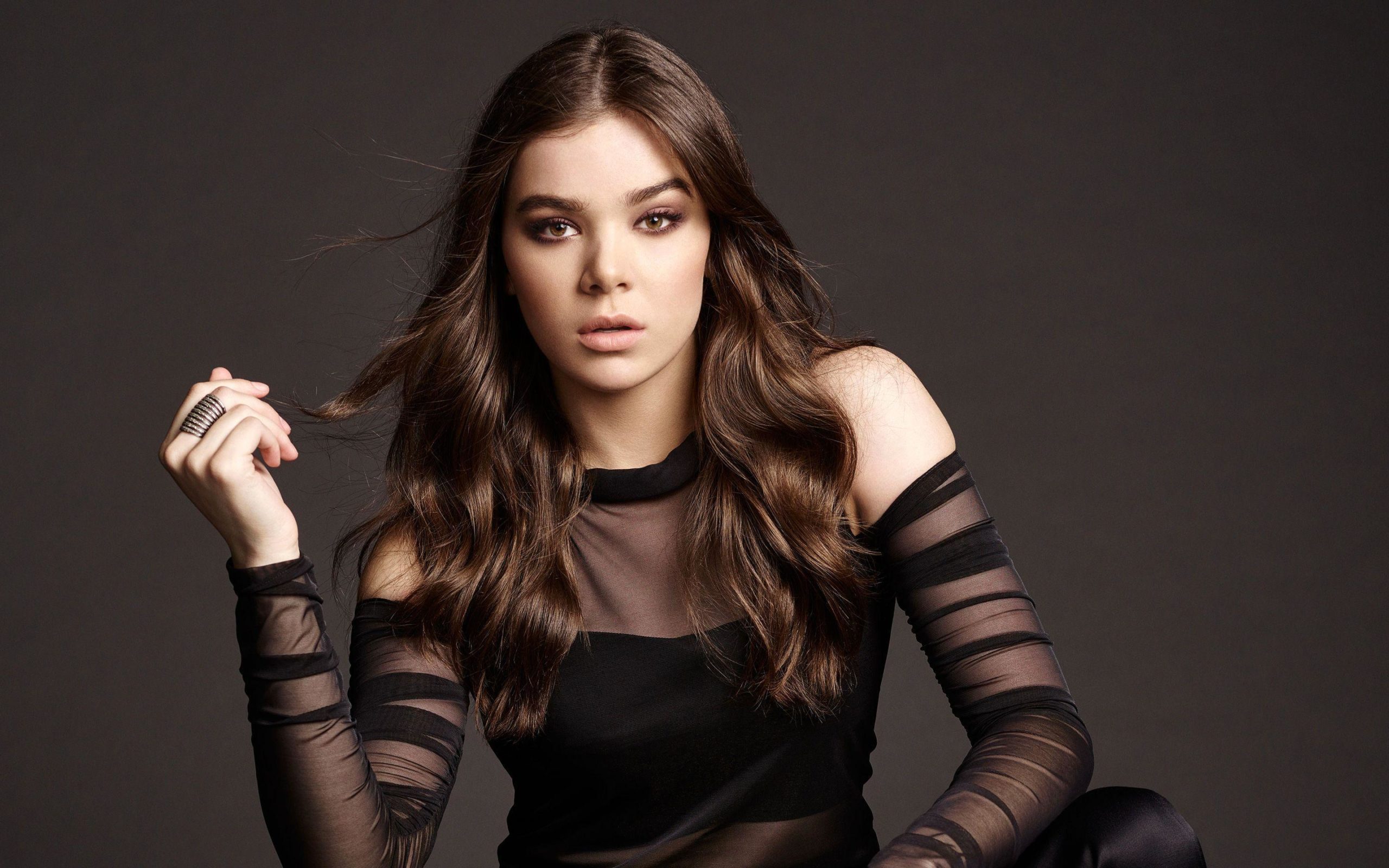 The second season of Arcane will see Jayce walk back on his promise to give Zaun its independence from Piltover since Jinx carried out a terrorist attack on the latter’s council. Caitlyn could be out for revenge if her mother was hurt or killed, which would put her at odds with Vi, whom Caitlyn had become close with.

Vi might be caught in a difficult situation to help Caitlyn and Jayce to bring her sister to justice, or try to save Jinx from herself, which would put her in opposition with Caitlyn and Jayce. Further details will be revealed once the second season premieres. 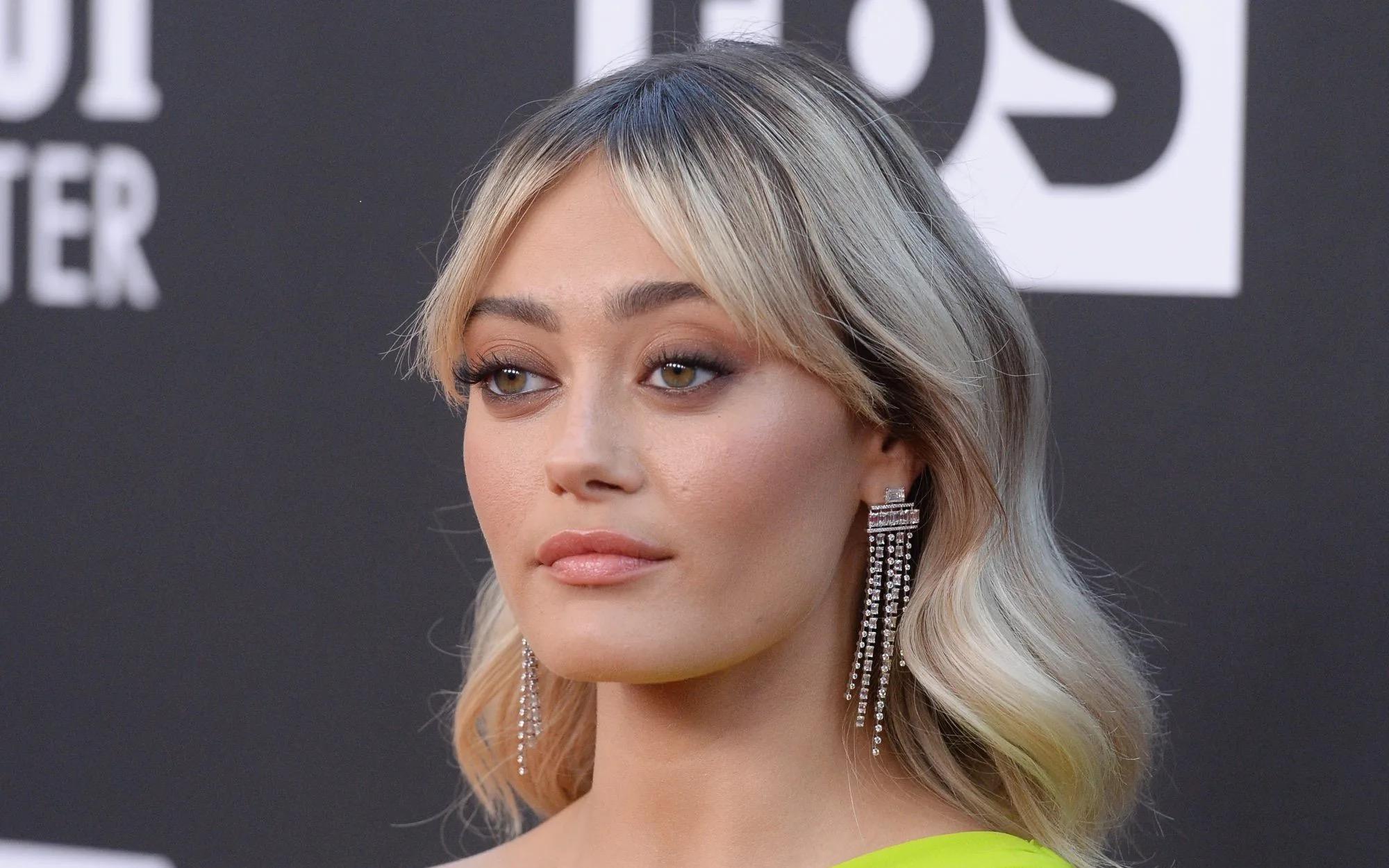 The first season of Arcane premiered in November 2021 and it was immediately renewed for a second season. Online reports say that the second season is scheduled to premiere in 2023, although an official confirmation is awaited.

The upcoming season is expected to have nine episodes like the previous season. The makers have not revealed any other new information about the second season.

The creators have not released a trailer for Arcane Season 2. It should be out by the end of 2022. Until then, you can check the trailer of Season 1 below: