Sundar C’s ‘Aranmanai 3’ is all set to hit the big screens on Aayudha Pooja. It is the third film in the Aranmanai franchise, one of the top-grossing horror-comedy franchises in Tamil. It stars Arya, Andrea, Raashi Khanna, and Sundar C in the lead roles.

Arya is playing a ghost for the first time in Aranmanai 3. Andrea will be seen as a mistress of a royal family, reportedly. The trailer and the songs were released recently, which became a massive hit among the fans. The first two films in the franchise hit box office gold, and the third one will undoubtedly be no different. 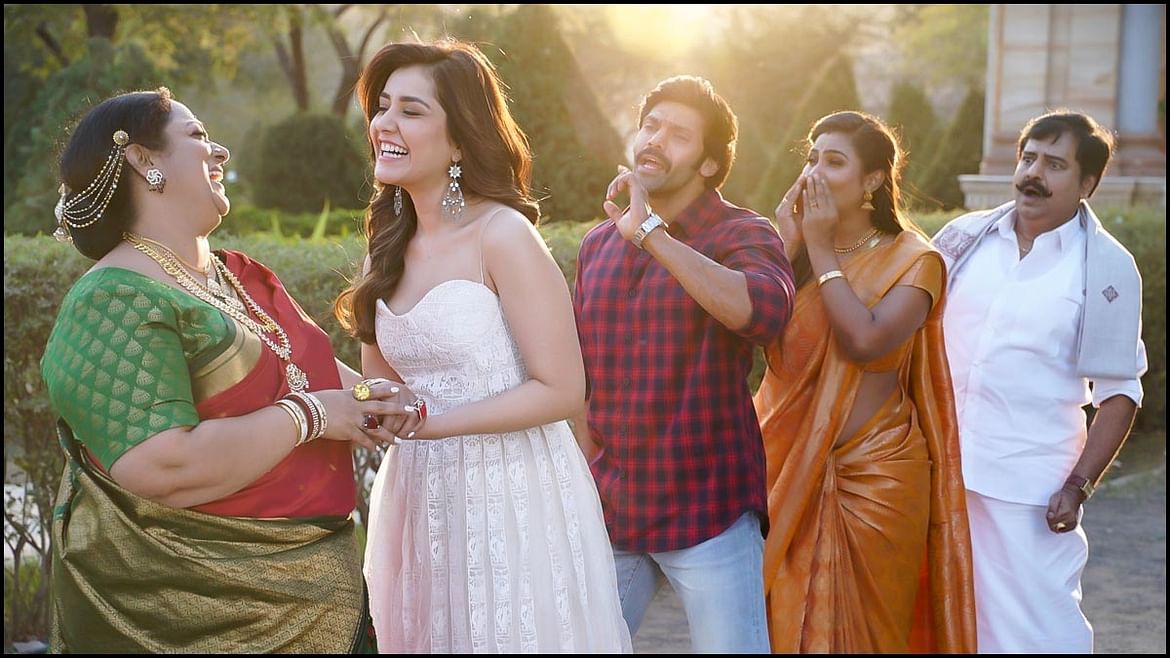 While the film is slated for a theatrical release on October 14, the details regarding the movie’s OTT release and television premiere are out now. The satellite rights and the digital rights of Aranmanai 3 for entire south Indian languages are bagged by the Zee group for a record price. It will be released on the digital platform ZEE5 post the theatrical run and aired on the regional ZeeTV channels. 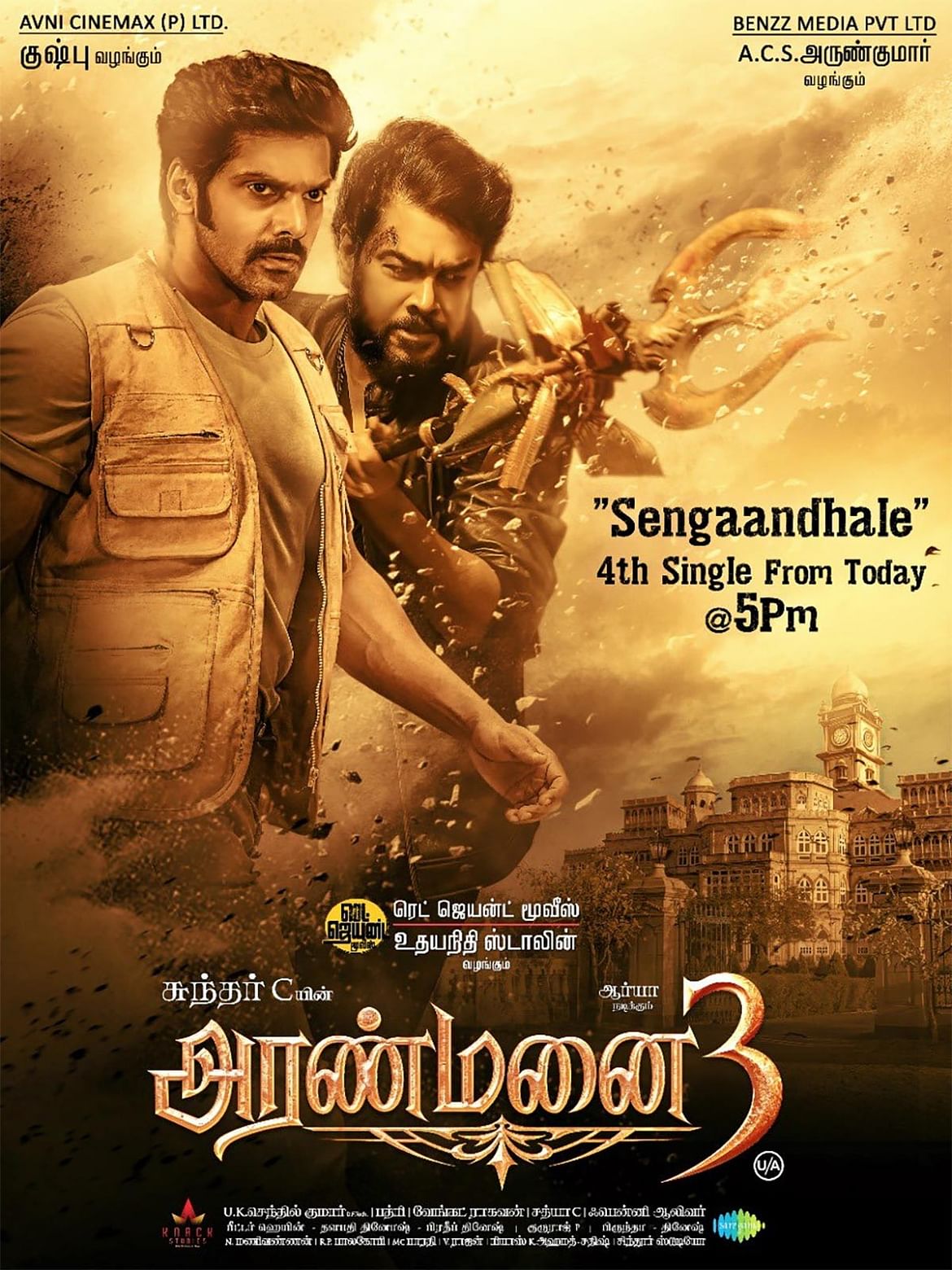