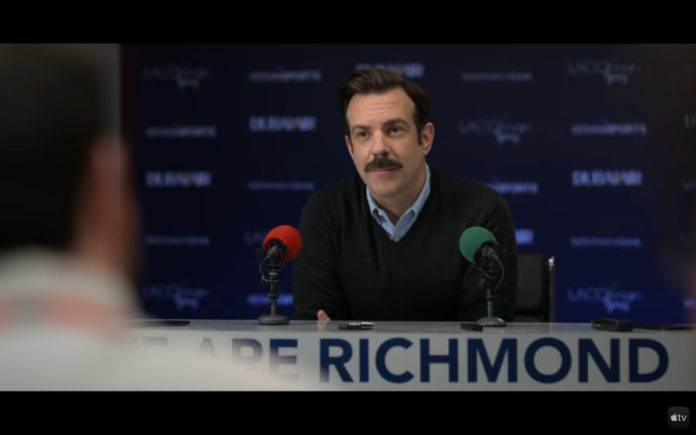 Last year, when everything appeared catastrophic amidst the pandemic, an extremely likable and hilarious series gave us some warm and winsome moments. It was Ted Lasso, the American comedy series that followed the character Ted Lasso, a coach of college-level American football who, out of surprise, is appointed to coach an English Premier League team, despite having no experience in association football. Now the fans are waiting to hang out with their favorite team once again, and we have good news, too, so let’s find out. Ted Lasso Season 2: Release Date 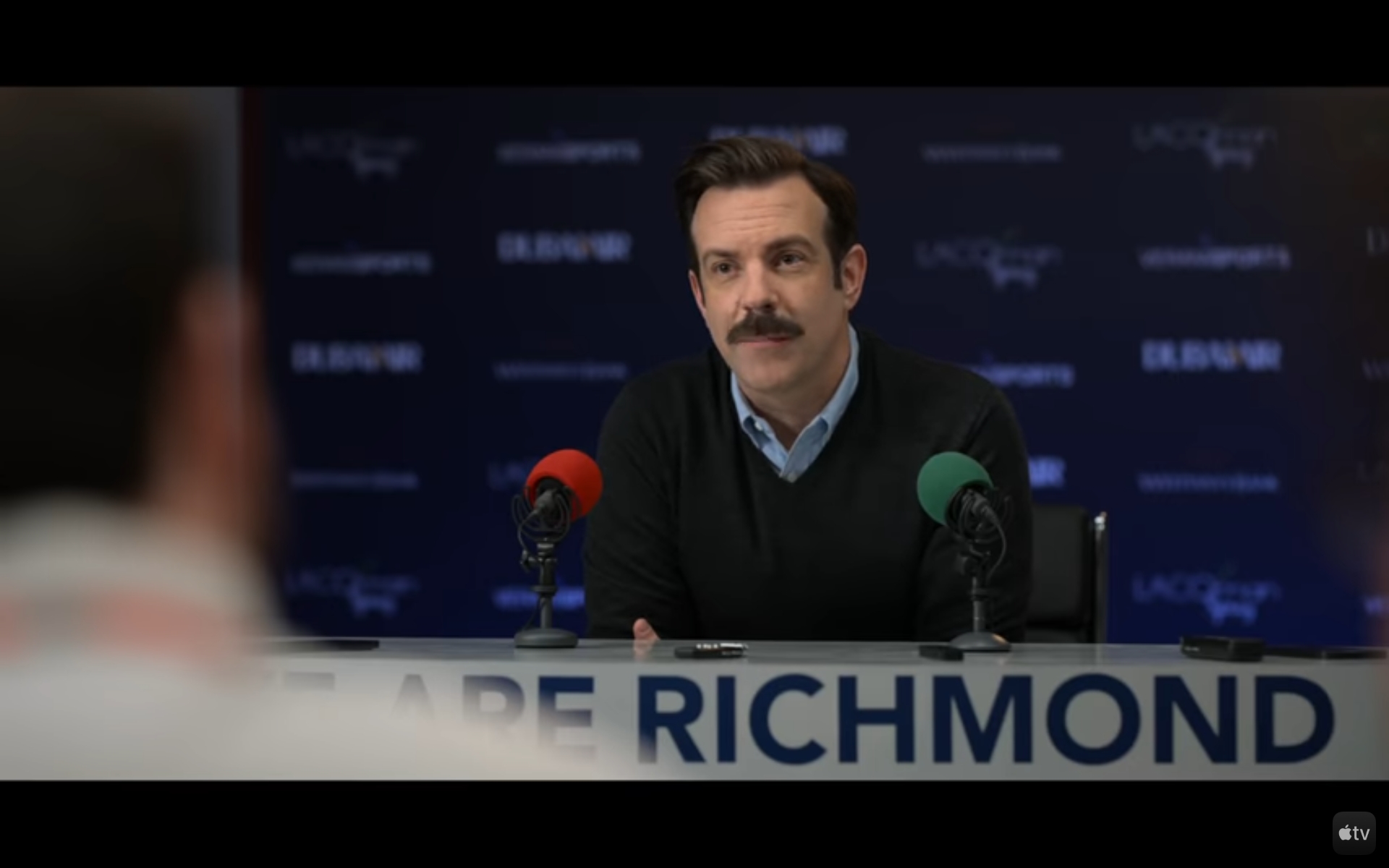 First of all, Season 2 is around the corner. The show was renewed quite a while ago, and now it’s all ready to release on Apple TV on July 23. The series will have 12 episodes in total, with the first two releasing together and the remaining ten releasing during subsequent weeks. The bonus surprise is that the show has already been renewed for a third season as well. Our favorite Jason Sudeikis will be reprising his role as Ted Lasso. Besides him, Brendan Hunt and Nick Mohammed will also reprise the roles of Coach Beard and Coach Nate. Also, Jeremy Swift as Higgins, Rebecca Welton as Hannah Waddingham, Keeley Jones as Juno Temple, and Roy Kent as Brett Goldstein will be back. Some new faces will also be a part of Season 2, including Sarah Niles, who would be playing the role of psychologist Sharon, and Jamie Tartt, who would play Phil Dunster.

In Season 2, the team would have to face some grave challenges and struggles again, but Ted’s distinctive kindness will motivate the team to move ahead and work everything out. Like in Season 1, Ted wouldn’t give up, and Jamie Tartt would also have some amazing screenplay.