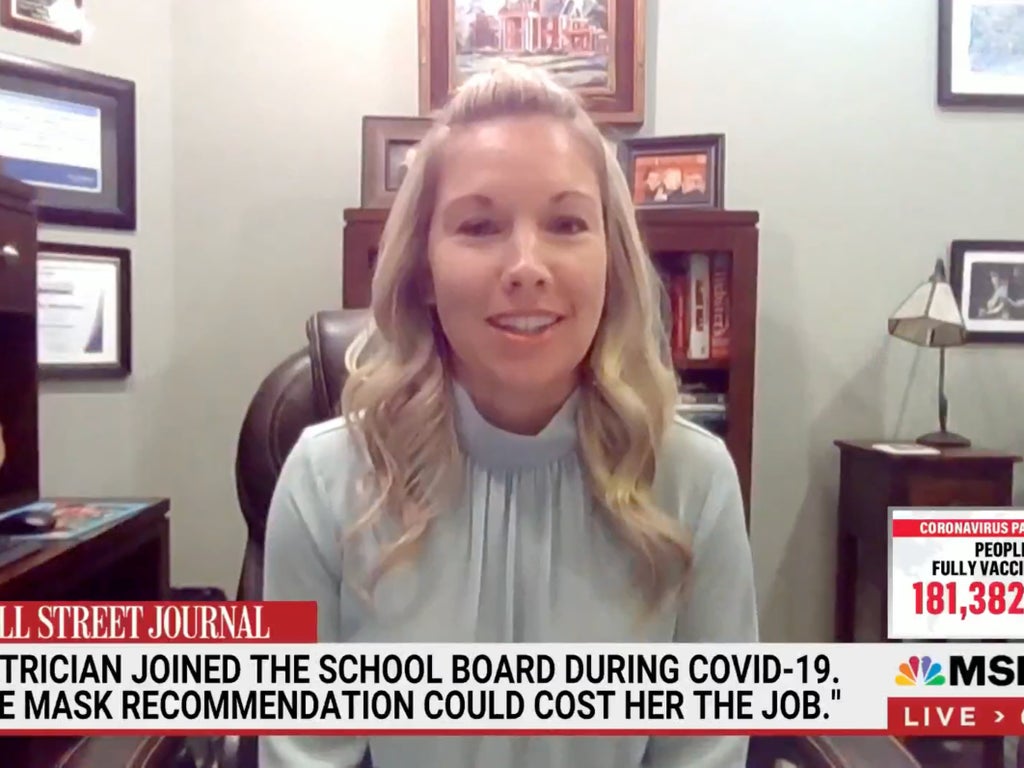 When paediatrician Dr. Tracie Newman ran for a seat on the school board last year, the Fargo county health officer won by a landslide. Fargo parents enthusiastically voted for her, considering her expertise in the COVID-19 epidemic.

But local families have since changed their tune, petitioning to unseat Dr. Newman in light of her suggestion that students wear masks at school, the Wall Street Journal reports. Due to differences of opinion on Covid protocols, she is one of four board members facing recall.

Despite Newman receiving a Hero Award by Sanford Health, the hospital for which she works, and a nomination from the YMCA for Woman of the year just a few months ago, Fargo residents have deemed her untrustworthy because of her support for indoor masking.

“People are questioning my motives and my ability as a paediatrician,” Newman spoke out to the journal. “That’s never happened to me in my professional life.” In fact, at least 3,000 parents signed the petition in support of Dr. Newman being recalled to office in January.

People are so publicly angry with Newman’s guidance that she’s started using discreet back doors to join school-board meetings, desperate to avert irate community members — some of whom even sent an image of Newman unmasked at a gala to the local paper, alleging it demonstrated her hypocrisy.

Since the school board voted 6-3 to adopt Dr. Newman’s pro-mask position, Newman has received various ominous voicemails accusing the doctor of being bribed by mask manufacturers, with some threatening to ruin her career. Newman is understandably frightened, especially with three children enrolled in the school district that’s turned against her.  “That lack of anonymity, I’m aware of it all the time,” She spoke up.

“At first, it was arguing with my guidelines. Then it was disagreeing with the data I was using,” she recalled. “Now, the third and ugliest stage is people attacking my integrity.”

Newman states that at times she is unsure if she really wants to continue on the board. She is motivated by her desire to protect schoolchildren.