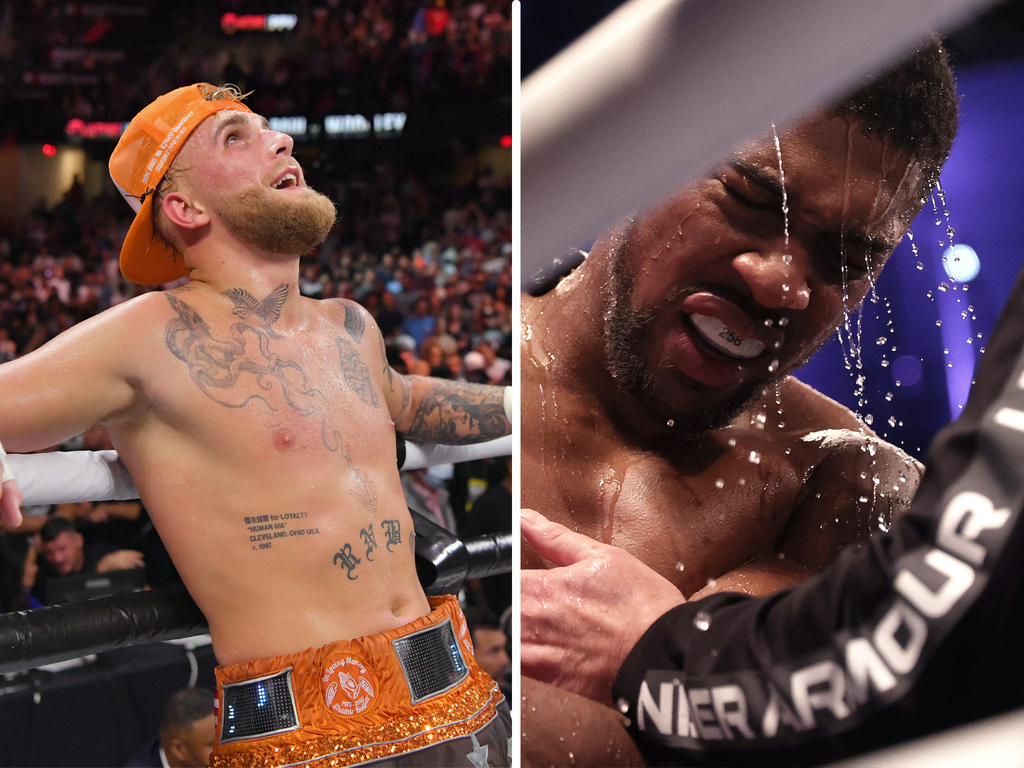 It’s one thing losing a boxing match and your world heavyweight titles, and it’s another having Twitter joke that your next competitor should be none other than controversial YouTuber Jake Paul.

Commenting on the 12-round fight, which took place in front of 63,000 fans at Tottenham Hotspur Stadium, the British boxer tweeted: “Keep positive even if the world’s crumbling in front of you! London I love you and thank you each and every time!”

However, Twitter fans have teased Joshua by suggesting that he may get called out by Jake Paul, the online content creator and former Disney Channel star who has since turned his attention to boxing, and remains undefeated after four professional wins in the ring:

The tweets follow Paul challenging big names such as Conor McGregor and Tommy Fury to a bout, and his previous wins over sportsmen who aren’t even boxers – such as former basketball player Nate Robinson, mixed martial artist Tyron Woodley and ex-MMA star Ben Askren.

Paul shared his thoughts on the fight on Saturday, saying that Usyk “showed us a beautiful boxing performance”, while AJ “will rise again as great champions do”.

“Damn I’m shook. I wanted Joshua to win,” he added in a follow-up tweet.

Although he is yet to comment on a potential fight with AJ, Paul has retweeted a tweet from one Twitter user in which they said Usyk has “earned his shot at Jake Paul” following his win.

Meanwhile, the BBC reports that Joshua has confirmed he will take the offer of a rematch with Usyk, which is mentioned in their contracts.