Andor is the much-anticipated prequel series coming soon to Disney+. It stars Diego Luna as he reprises his role as Rebel spy Cassian Andor. And no doubt he explores a darker side to the Star Wars universe.
After the mammoth success of The Mandalorian, it’s no surprise that more live-action Star Wars shows are on the way. And Andor is the one that’s been in the works the longest so far.

As we all know, Diego Luna will be back as Cassian Andor. Genevieve O’Reilly will join him, as Mon Mothma, a leader within the Rebellion.
Joining them will be Stellan Skarsgard, Kyle Soller, and Denise Gough according to reports. We don’t know who the characters will be as negotiations are still being finalized. The latest addition to the cast is Good Omens actress Adria Arjona, as per the report.
More rumors have surfaced about who may be joining the cast. Stellan Skarsgard mentioned in a radio interview that he had acted alongside Forest Whitaker, who plays the part of Saw Gerrera. 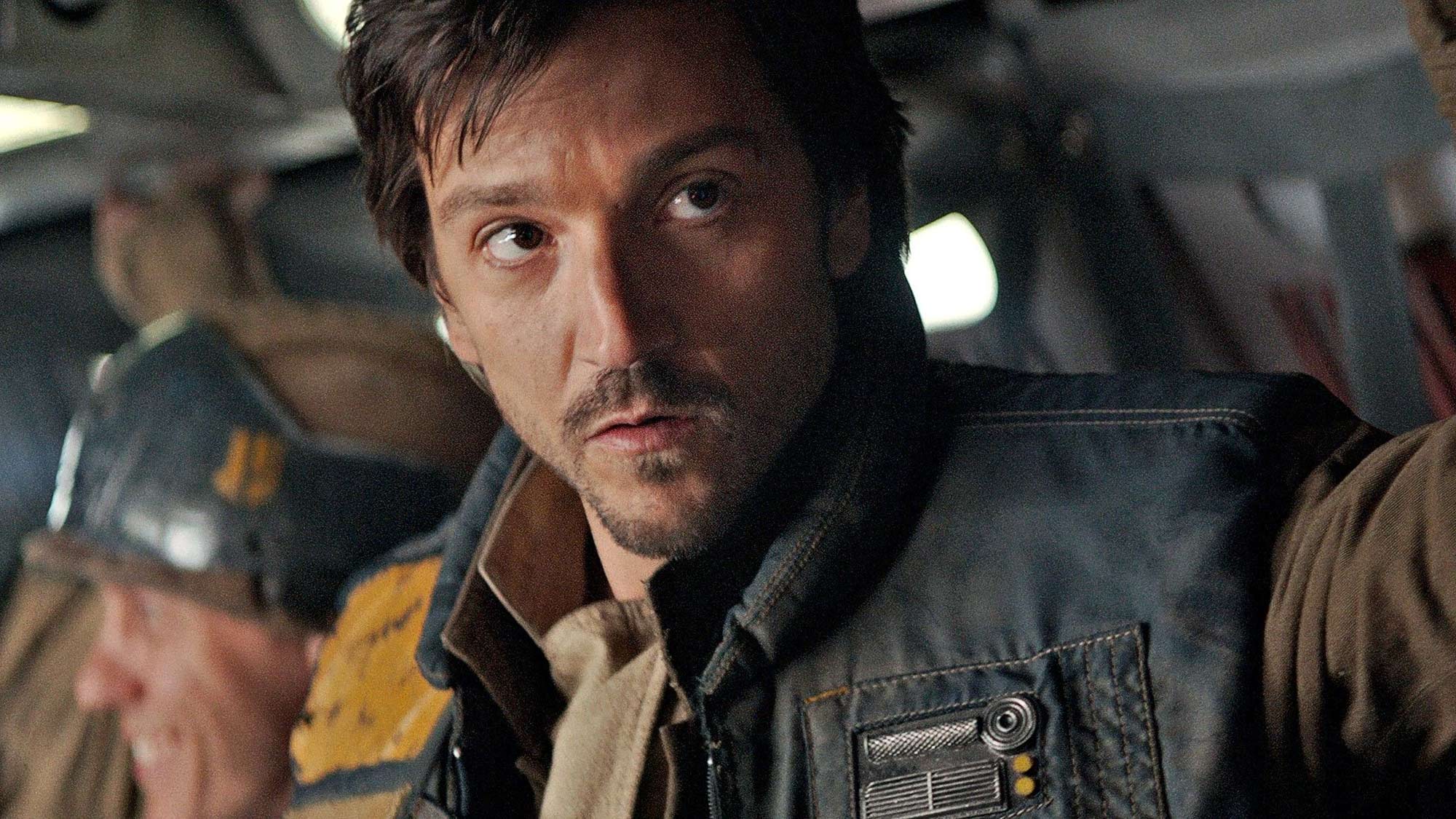 The new show will be a spy thriller based around Diego Luna’s character, Cassian Andor, and will be set five years prior to Rogue One in the early days of the battle between the Empire and Rebellion. The casting of Adria Arjona as Andor’s sister suggests we’ll get a deeper insight into his family and upbringing over the course of the series.

The trailer for the show has not been released yet. But we do have a sizzle reel with plenty of behind-the-scenes shots and concepts. You can watch the official teaser here:

Disney has only confirmed that Andor will arrive on Disney+ in 2022, but we don’t know when this will be. According to Deadline, filming has now wrapped.