So, when is America’s Got Talent Season 17 releasing? What is the format? Who would be seen in the judges panel? Continue reading to know further details.

America’s Got Talent Format and Cast 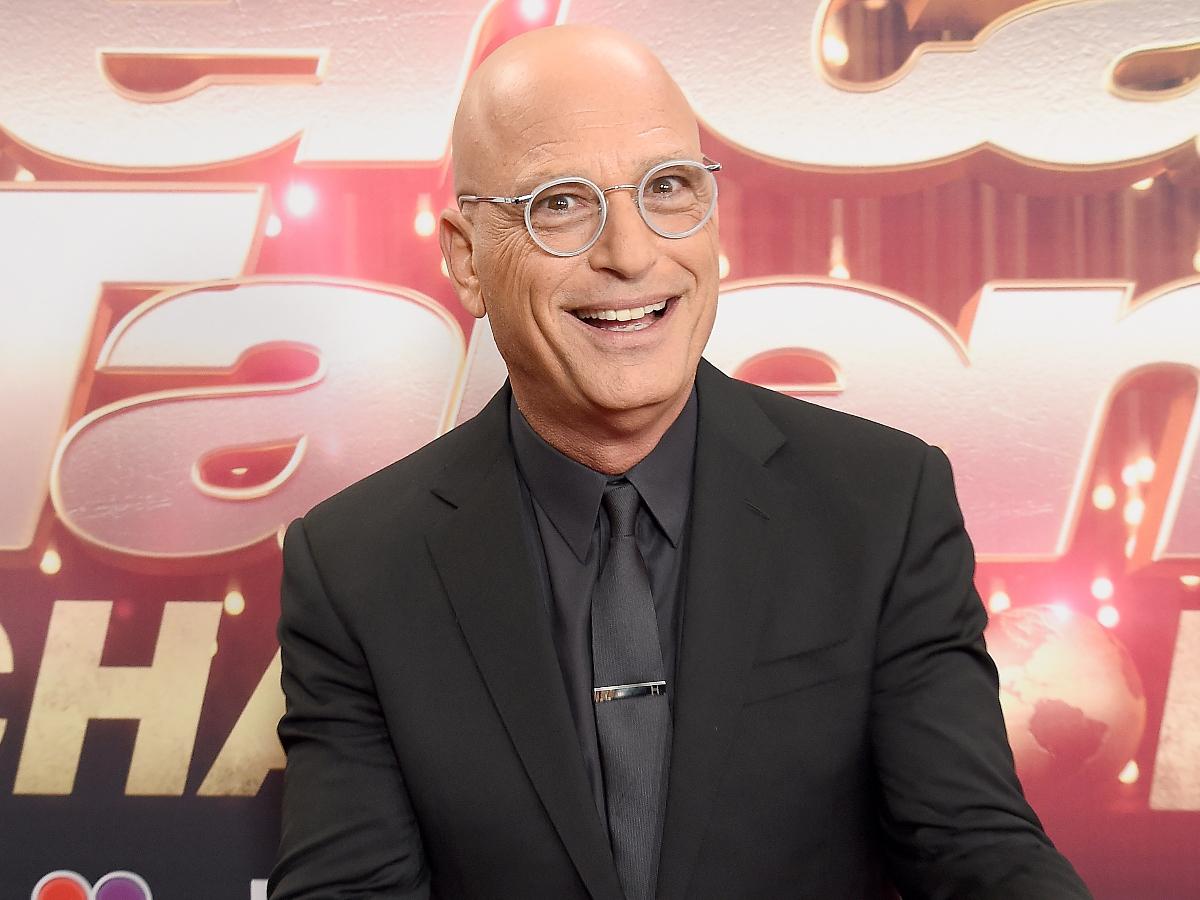 The complete judging panel from Season 16 would be returning in this season alongside the host. Sonic will be the official beverage sponsor in this season and will have its products shown throughout the show in the cups on the judges’ desks. The judges panel includes Howie Mandel, Heidi Klum, Sofia Vergara and Simon Cowell.

Each act will be performed in front of the judges for 90 seconds to demonstrate their talents for the judges. If an act receives three ‘Yes’ votes from the judges, they would be accepted in the next round or else would be eliminated from the competition. From the 36 quarterfinalists, 12 acts will be performed each week over 3 weeks and 7 acts will be moved on to the semifinals each week.

Among the 22 semifinalists, 11 acts will be performed each week for two weeks and five acts will be moved on to the finals each week. The contestants who comes in fourth, fifth and sixth place in America’s Vote will fight for votes online in the Instant Save. The act receiving the highest votes will earn a spot in the Finals. The judges would vote between two remaining acts for the last spot of the week in the finals. 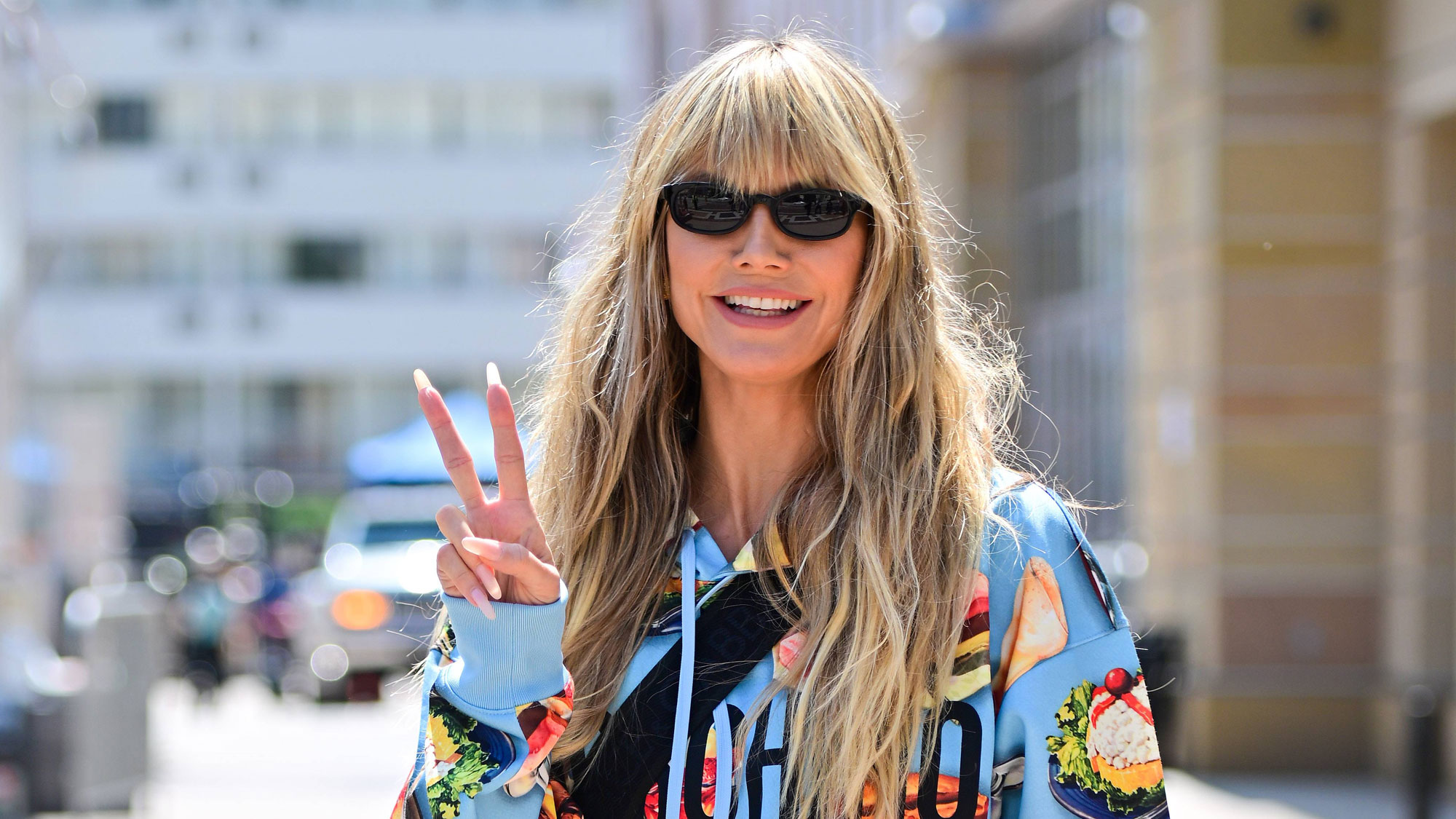 The 16th season of America’s Got Talent premiered in 2021. The 17th season is now reportedly scheduled to premiere on May 31, 2022. The show will be hosted by Terry Crews.

The new season might consist of 21 episodes like the previous season, although an official confirmation is awaited. Further details about the new season are expected to be revealed soon.

The developers have not released a trailer for America’s Got Talent Season 17. Until then, you can check the first look of Season 16 below: