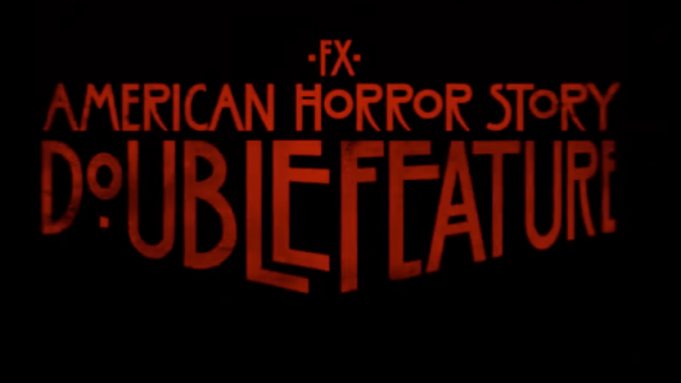 The American Horror Story: Double Feature finale arrived on FX last night and overall, we can say that it gave us closure to the “Death Valley” story arc. With that being said, however, we do think that there were also some big-time missed opportunities scattered throughout this hour to honor the rest of the franchise.

Given how notorious this show is for its Easter eggs and references, why did we get so few of these at the end of the season?

New American Horror Story video! Check out some of our thoughts below all about the end of the season and the controversial decisions made by the writers.

We think the biggest thing this finale missed out on was a chance to nod back to “Red Tide,” the first half of this season, in some shape or form. There were SO many interesting theories out there that these parts of the Double Feature were somehow connected … but they weren’t. That wasn’t anything that was paid off. The same goes for a potential tie between this season and American Horror Story: Asylum, which was the last time that aliens were incorporated into the franchise.

There’s one other thing that it felt like the American Horror Story: Double Feature finale was sorely missing: Some sort of significant tease of whatever the future could hold. While we don’t get this every single season, it is a nice gift that the producers sometimes give us to tide us over. Odds are, season 11 will not air until at least the summer or early fall of next year.

What did you think is going to happen over the American Horror Story: Double Feature finale?

Be sure to share right now in the attached comments! Once you do just that, stick around to get some more news on the show that you don’t want to miss.