Fans of sitcoms will be delighted to know that American Auto is coming soon! The show is an upcoming sitcom based in, as the name suggests, the automobile industry. The show revolves around the new CEO in charge of bringing back Payne Motors, a car company, back on track. The problem is that although she is highly skilled and knowledgeable as a boss, she knows nothing about cars. Thus, with such an interesting premise, the show is shaping up to be a great watch. Ana Gasteyer plays the lead role, and the show is being made by the creators of Superstore, another hit American sitcom. Therefore with such big names involved, the series will surely be a very fun watch. Read on to find out all we know about the show so far, including the cast and release date! 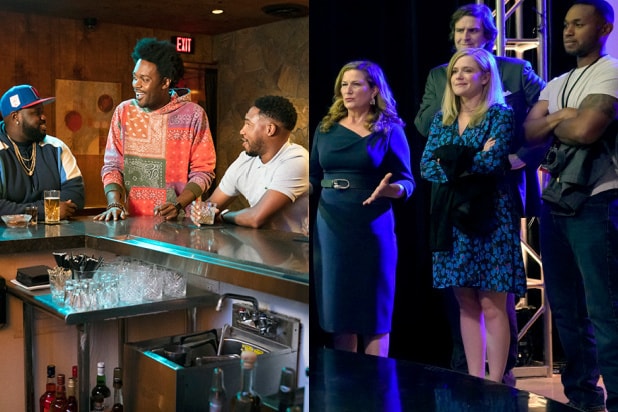 Payne Motors is an automobile company that is struggling to keep up with the times. Business is failing and the company executives are at a crossroads on how to keep the company standing. In such a precarious scenario, in comes the new CEO played by Ana Gasteyer. With little knowledge about cars but a firm passion to revive the automaker, she will have to fill out the flaws in the exec’s plans to launch a self driven car.

Talking about the show, show runner Justin Spitzer said, “This isn’t a show about greedy, amoral capitalists, it’s about a group of people doing their best to keep their company afloat in a rapidly changing world. We’ve put together a truly talented ensemble to portray these characters who aren’t always nice, but try at least to be good. Usually.”

As for the cast of the show, Ana Gasteyer will be joined by Harriet Dyer, Jon Barinholtz, Humphrey Ker, Michael B. Washington, Tye White and X Mayo.

American Auto premieres Dec. 13 on NBC. The next day it will be available for streaming on Peacock. Watch the official trailer below: