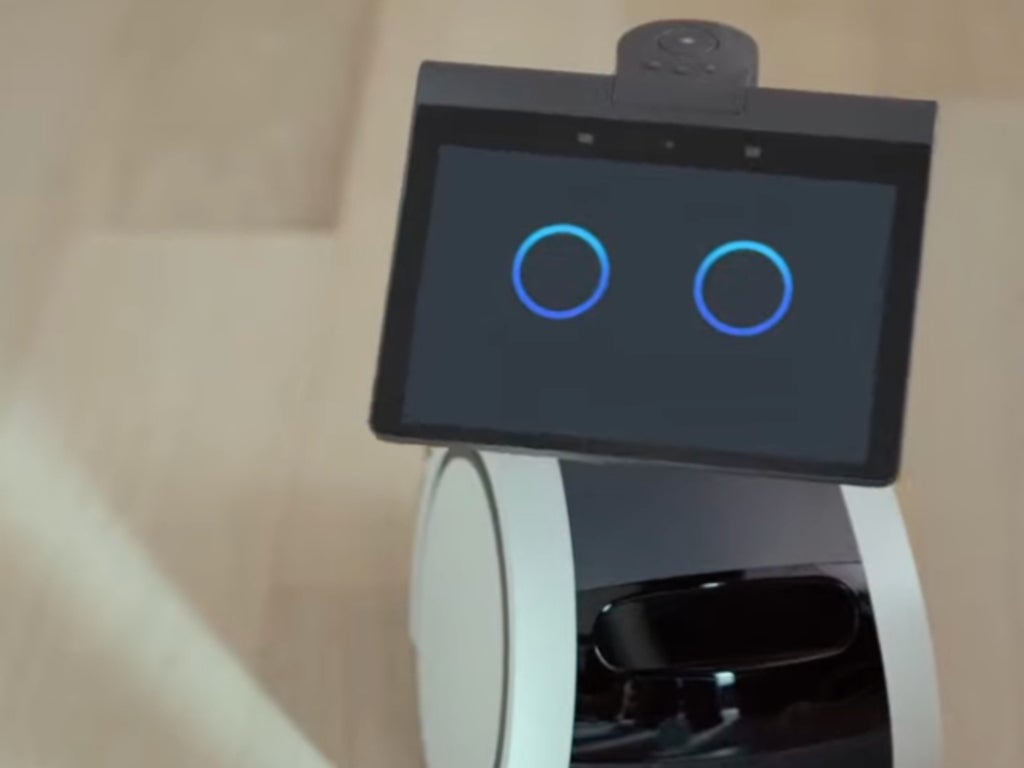 Move over Jetsons—Amazon is bringing the future to the home thanks to their new home robot.

Called Astro, the long-rumored product has an introductory value of $999 but won’t be available to everyone right now.

Instead, Amazon will encourage consumers to create an account before they can purchase the robot.

This allows Amazon not to produce too many devices, and avoids the failure of the Amazon Fire Phone which was cancelled last year.

Astro will be available later this year, according to Amazon, although no precise date has been set. (It’s worth remembering that Amazon has made similar claims regarding future products that have either never launched or have been delayed significantly.)

What inspired the idea for the robot?

Speaking to Todd Haselton of CNBC, Amazon’s vice president of product, Charlie Tritschler, noted that the senior team comes together once in a while to talk about some of the changes and advancements in technology.

“One of the discussions was: ‘Does anyone here in this meeting think that in 5-10 years there won’t be more robots in your home?’ And everyone was like, ‘well yeah, of course.’ It’s like, well then let’s going,” Tritschler told Haselton.

Astro is about the same size as a small dog. It’ll roam the rooms and halls of your home on three wheels, including two large ones to prevent getting stuck in places, as well as a small one for rotation.

You can follow it around with its 10-inch touchscreen. It can also play music and broadcast TV programmes. Two drinks can be packed in the back storage container and you can tell Astro to go to someone else in the living room. It can also remember faces.

Astro is a mash-up of a number of Amazon’s other devices mounted on wheels. The cameras, which combine Amazon’s Ring cameras with its Echo Show smart screens, may be used for home security or video communication.

Astro’s cameras are used to build a map of the house. Astro can be used to ask for weather information or sports scores, just like Alexa or Echo.

You can also control Astro remotely using a smartphone app. This is great if you need to monitor a loved one, such as an elderly relative, who may be living alone. To stay in touch, your loved one can ask Astro to arrange and deliver reminders, or you can use Drop In.

As cool as this is, some of the downfalls of Astro don’t have hands, so it is unable to pick up objects, nor can it go up and downstairs, which seemingly makes it a one-floor machine.

Once people got the first glimpse, they were instantly intrigued, believing it is “cute.”

Others don’t really see the point of having the Astro.

While it’s fascinating to see a robot pick up food or clean up after you, there is still much to be done to determine the true cost of the technology and whether we need it in our daily lives.

However, robots are an exciting future.