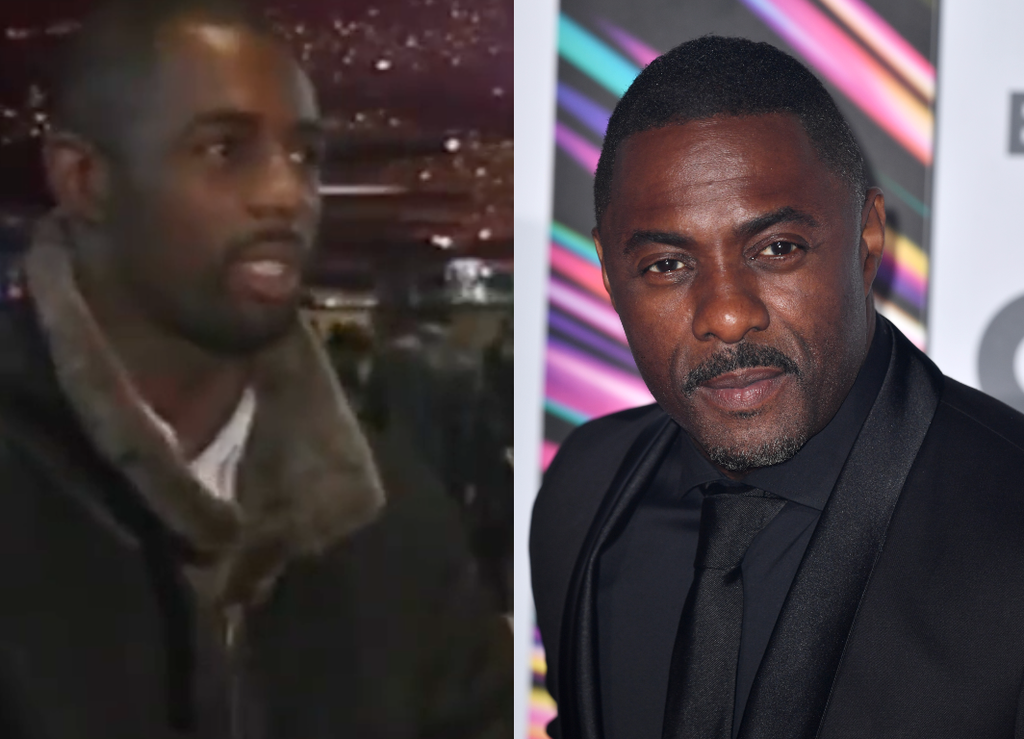 An old video has resurfaced of a young Idris Elba praising James Bond back in 1995 is making rounds online, and 007 fans are can’t quite believe it.

In the clip, people from the UK gave their reactions to GoldenEye after they watched it at the cinema, and Twitter user Kevin (@KevBot_007) shared the video, asking: “Spot anyone interesting toward the end?

About twenty-five seconds in, viewers quickly realised they were looking at none other than A-list actor Idris Elba.

Elba who became famous in America after starring in drama The Wire, was several years away from stardom when he gave his thoughts on Pierce Brosnan’s acting in GoldenEye.

Though as a 23-year-old at the time of the video, Elba already had some acting experience – thanks to roles in The Bill, Brammel, and even Absolutely Fabulous.

Turns out the young actor had nothing but praise for Brosnan’s James Bond, he said: “He’s really good, he’s got all the charm. He’s got all the looks. And he’s fit and strong and blah, blah, blah. He’s all right.”

Fans of the franchise are particularly freaked out after Daniel Craig’s recent departure from the iconic character in No Time To Die set to be released later this year (after Covid meant the premiere date was rescheduled three times).

The superspy role will need to be filled by someone else – Elba has been the frontrunner in recent years.

So, unsurprisingly many shared their wish for the old clip to come around full circle and for Elba to play James Bond, surely it’s fate or some kind of destiny?

However, before fans get too carried away, back in 2018 Elba previously brushed off rumours about potentially joining the famous film franchise by jokingly tweeting Bond’s iconic catchphrase and replacing it with his name: “my name’s Elba, Idris Elba.”

A few hours after this tweet, Elba sent a follow-up one writing: “Don’t believe the HYPE…”

Well there you have it, although this was a few years ago you never know Elba might have changed his mind – according to The Sun, he’s currently 8/1 odds on playing Bond.