Pushpa is an upcoming Indian Telugu-language action thriller film written and directed by Sukumar, and produced by Y. Naveen and Y. Ravi Shankar under the banner Mythri Movie Makers. The music of the film will be composed by Devi Sri Prasad.

While the film will star Allu Arjun, Vijay Sethupathi, Rashmika Mandanna, Prakash Raj and Jagapati Babu in the lead roles, it will feature Harish Uthaman, Vennela Kishore and Anasuya Bharadwaj in the supporting roles.

The film will be simultaneously released in five Indian languages. They are- Hindi, Kannada, Malayalam, Telugu, and Tamil.

The makers of the film announced the title of the film and released its first look posters on social media on the birthday of Allu Arjun i.e. today, on the 8th of April, as a gift to the star. 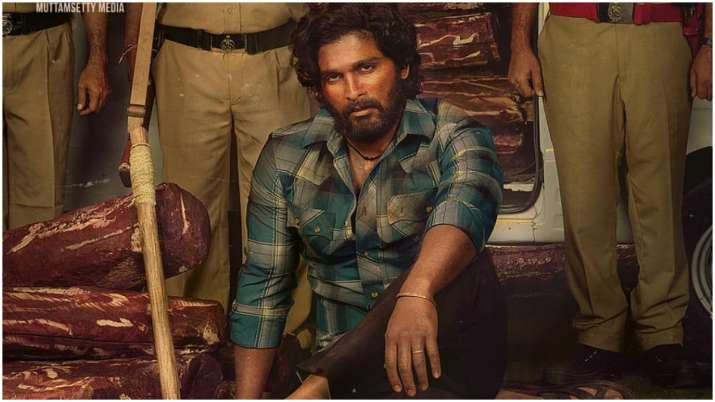 The film will hit the big screens in the first quarter of 2021. Based on the coronavirus effect and lockdown the shooting will soon happen at a brisk pace. As per the reports, the film is set in the Nallamala forest and is all about red sanders smuggling.