Directed by Shinsuke Sato, Alice in Borderland is a 2020 Japanese science fiction thriller drama streaming television series. It is based on the manga of the same name by Haro Aso. Each episode of the series was written by Sato, Yoshiki Watabe, and Yasuko Kuramitsu.

Alice in Borderland premiered on Netflix on December 10, 2020, where it was met with positive reviews from viewers and critics for its visuals, cinematography, editing, and use of graphic violence, with some comparing the series to the films Battle Royale (2000) and Cube (1997). Two weeks after the first season was released, Netflix renewed the series for a second season.

So when is the second season is releasing? What is the plot? Who are playing the lead roles? Continue reading to know further details.

Alice in Borderland Plot and Cast 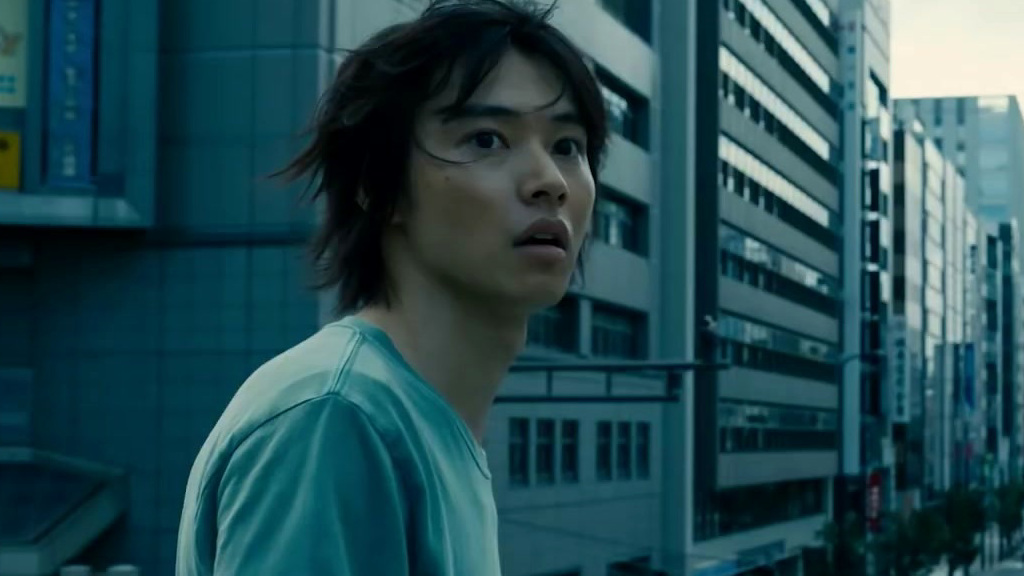 With the final episode of Season 1 dramatically expanding the scope of the series, it’s safe to say that anything could happen. But more specifically, Arisu and Usagi will likely continue to seek out the final cards they require, which will likely have them clash with Mira Kano, the Queen of Hearts introduced late in Season 1.

Director Shinsuke Sato gave a clue as to what we could be seeing this season, stating “I will draw a mysterious world that no one has ever seen and an unexpected development with uncompromising images.” Sounds freaky!

The series leads Kento Yamazaki as Arisu and Tao Tsuchiya as Usagi are confirmed, along with recurring characters Kuina, Rizuna and Shuntaro. Another interesting person to watch out for in Season 2 will be Riisa Naka’s Mira Kano, a character introduced as a “gamemaster” late in the first season. 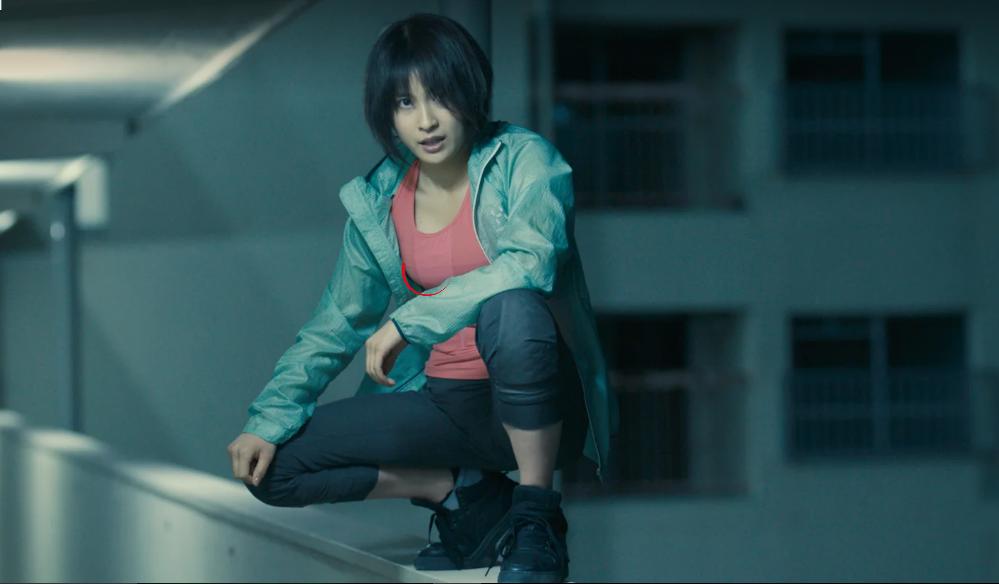 As for Alice in Borderland Season 2, the makers have not announced an official release date, although, we can expect it to release in fall 2022. Those who want to watch the series can enjoy it on Netflix by purchasing a subscription.

We expect that the trailer of Alice in Borderland Season 2 will be out sometime in the next few months. Until then, you can capture a glimpse of the trailer of Season 1: