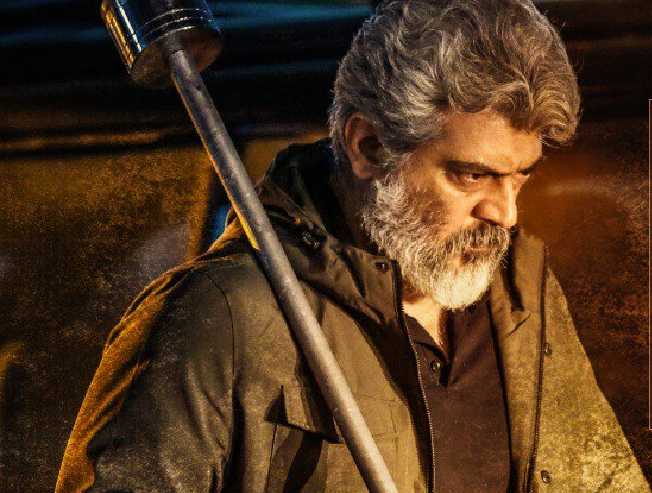 New release date of the Tamil movie Nerkonda Paarvai is 8th August. Previously it was scheduled to release on 10th of August. Nerkonda Paarvai is a remake of Bollywood movie Pink. In this movie, Tamil actor Ajith Kumar, Vidya Balan, Shraddha Srinath, Andrea Tariang and Abhirami Venkatachalam are in lead roles. This film is directed by H. Vinoth and film is produced by Boney Kapoor. Officially trailer of this movie was released on  12 June 2019 and got a good response. So, the makers are waiting for the movie release and hoping for hit on the screen also.

In this movie Actress, Vidya Balan is making a debut in Tamil film industry. Vidya Balan is a famous Bollywood actress worked in many movies. She is active in Bollywood since 2003. She has taken many breakthroughs in her career but also she is very active everywhere. This movie is also Boney’s first movie in Tamil film industry as a producer. This film was launched officially in December last year.

For the early release date, Boney Kapoor has not given any statement that why it is going to be released on 2 days prior than the earlier scheduled date. This is also a special venture for the producer Boney Kapoor as this was planned with Sridevi to work in a Tamil movie.

Nerkkonda Paarvai is a remake of movie Pink so we may think that it is also related to the story of the movie. The pink movie starred by legendary actor Amitabh Bachchan, Taapsee Pannu, Kirti Kulhari and Andrea Tariang in the lead roles. In Nerkonda Paarvai, Ajith is playing a role for Amitabh Bachchan. Vidya Balan is playing a cameo in this movie. So this movie is looking to be a hit in Tamil Industry.