The Tamil trailer of the much-hyped movie, Dear Comrade is launched by Actor Suriya Sivakumar at 9 pm today. The Vijay Deverakonda and Rashmika starrer is all set to be released on 26 July 2019 in Telugu, Tamil, Kannada, and Malayalam. Kannada and Malayalam trailers will be out tomorrow.

The Telugu trailer was out this morning and said to be getting massive love from the audience. It already crossed 2 million views on YouTube with over 100k likes. Celebrities like Rana Daggubati, Anupama Parameswaran, Rakul Preet Singh have also tweeted about the trailer. 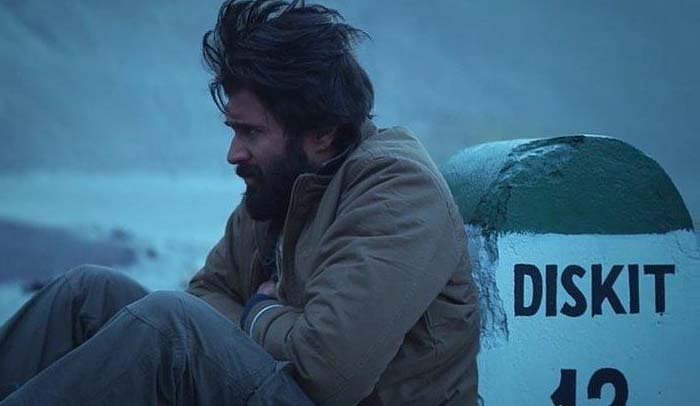 Written and Directed by Bharat Kamma, the movie is going to be a romantic entertainer. From the trailer, you can say that the film is associated with love, cricket, and student politics. Vijay is seen to be playing an angry young man character just like in his biggest blockbuster, Arjun Reddy.

The female lead, Rashmika has paired with Vijay for the second. The first being Geeta Govindam which also got huge collections at the box office. Vijay’s recent movie is Taxiwaala which was successful even after leaking online.

Coming back to Dear Comrade, the film gained a lot of eyes over the months. Justin Prabhakaran has done a terrific job with the music. All the songs are a hit. The album is going to be a chartbuster. Sujith Sarang is also brilliant with his cinematography.

The movie is produced by Yash Rangineni, Y. Ravi Shankar, Y. Naveen and Mohan Cherukuri under the banner of Mythri Movie Makers. So it is fair to say that the producers will be getting decent profits even if the film doesn’t work considering the demand for Vijay in all four states. Releasing it in all four languages will be a big plus. Let’s see.