The release date of the highly anticipated second season of Sushmita Sen’s web series Aarya 2 is attached. Sushmita made her digital debut, reaching the Emmy Awards nomination and returning to acting after many years. Aarya, which was released on Disney Plus Hotstar, won the hearts of the fans, making Sushmita’s return a surprise.

On Thursday, the release date of the second season of Aarya was confirmed with the trailer. Aarya 2 will be available to stream on Disney Plus Hotstar from December 10. The second season tells the story of Arya’s replacement, which protects the children and becomes a thunder in the process. The tale of Aarya is set in Rajasthan. In the past season, the audience saw that Aarya and her husband and children wanted to get away from the criminal family. Chandrachud Singh played the role of husband, who accompanies Aarya in her decision. But before Aarya can get over this, the husband is killed. As a result, Aarya has her own family and other enemies under suspicion.

In the second season, Aarya will have to deal with this. Aarya is produced by Endemol Shine India and Ram Madhvani Films. Ram is also the director. In the second season, Sushmita will star alongside Sikander Kher, Vikas Kumar, Mayo Sarao, Ankur Bhatia, Akarsh Khurana and Dilnaz Irani. Aarya is the official remake of the Dutch series Spinoza.

Looking at the massive success of the Hale series, it is believed that the actress’s style will also be seen in season two, a glimpse of which can be seen in the trailer. After watching the trailer, fans are now eagerly awaiting season two. After seeing Sushmita’s dangerous style in the season two teaser, the trailer is now great too. Once the trailer for ‘Aarya 2’ is released, fans will also be shouting that ‘Sherni is back.’ Aarya season 2 All ready to release to hot star On December 10, 2021. 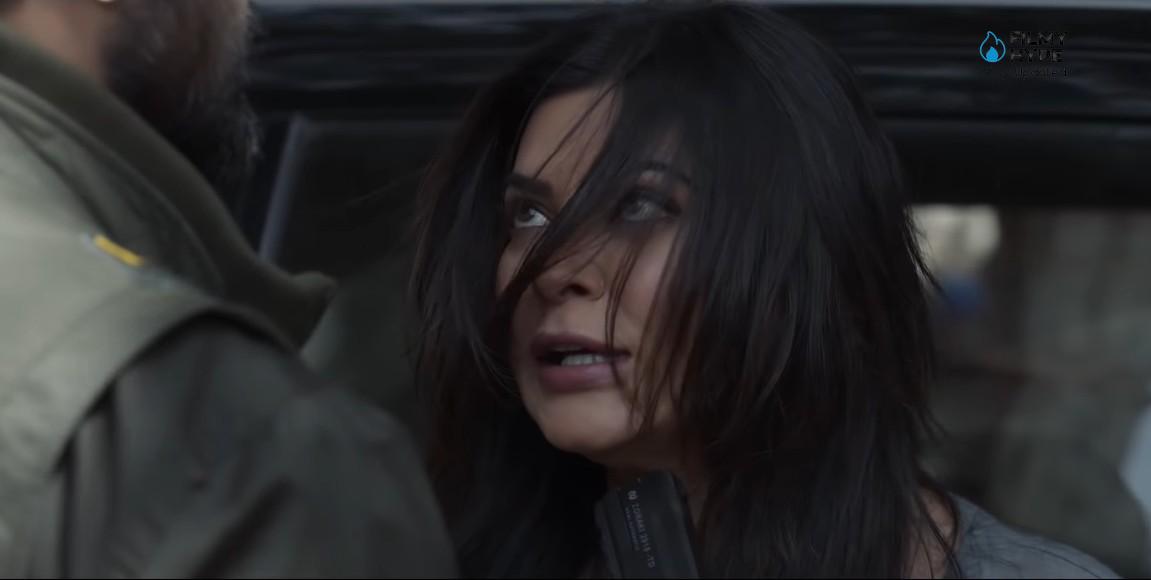 Regarding the second season, Ram Madhvani said that Aarya’s character is a symbol of strength on the one hand and also very sensitive on the other hand. He must fight with his past to save his family and secure the future. In the second season, the viewers see a completely changed appearance of Aarya. In the first season, we noticed that Aarya took a moral stand on the events around her, but survival will be her most essential quality. After being nominated at the Emmy Awards, Sushmita said that we are very excited about the second season. The second season is not just about a woman but a warrior. I learned a lot from the second season. I challenged myself to Aarya’s new avatar. I hope the public will like it.