Many famous people around the world have side gigs or sponsor deals. Even though they’re successful in what they primarily do, they are involved in different causes and promotions in their spare time. It’s not unusual to see huge stars in commercials or start their own companies. This is also the case with quite a few popular Bollywood stars. It may surprise you, but these stars from India have interesting side gigs, and they seem excellent at it.

You probably know that Arjun Rampal is an Indian film actor, producer, screenwriter, and model, but did you know he’s also a very good entrepreneur? His acting career started in 2001, and he’s still working on exciting projects. This handsome actor also played a judge in a dancing show. But, when it comes to his business skills, they’re quite impressive. His lounge bar restaurant in Delhi is very popular, and his event management company is also doing well.

Sunny Leone is a movie star in Bollywood; her real name is Karenjit Kaur Vohra. This gorgeous 39-years old actress has many talents, and people love seeing her on the big screen. She was a part of activism campaigns related to fighting cancer and the ethical treatment of animals. Lately, she is also included in promoting online casino games by working for Jeetwin; as reported by this site, JeetWin designed a slot game called “Bollywood Diva” in her honor, and they are more than satisfied with her work as a brand ambassador.

Malaika Arora is a well-known Indian actress and film producer. The audience is used to seeing her on TV since she was a VJ for a long time. This stunning lady was also a model for a long time, and it seems like her passion for fashion turned into a side job. She created an online fashion website, The Label Life, and is still running it. This collaboration with Bipasha Basu and Sussanne Khan was very successful. 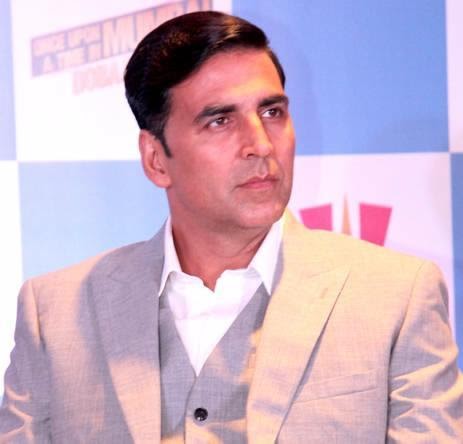 Akshay Kumar is a Canadian actor, producer, and TV personality in Bollywood films. His real name is Rajiv Hari Om Bhatia, and he received many outstanding awards in his long-lasting career. You will be surprised to hear that he is a co-owner of Best Deal TV. This successful shopping channel was created in collaboration with Raj Kundra. This talented and experienced actor is also an owner of a production house Hari Om Entertainment. Madhuri Dixit Nene is an Indian actress, producer, and television personality, born in 1967, and has been present in Bollywood for over thirty years. You all know that this beauty is a dancing queen of Bollywood, but you may not know that she turned her love of dancing into a side job. She opened an online dance academy called Dance With Madhuri and is doing a great job teaching people how to dance and stay fit simultaneously.