2.0 7th Day China Collection: Most netizens and film critics were expecting Robo 2.0 to do well at the box office in China but that was far from reality. As a matter of fact, the gross collection of Robo 2.0 has been dropping day by day. As of now, it has collected less than Rupees 1 crore each day.

Fans of superstars Rajnikanth, Akshay Kumar and Shankar have said no release of the film’s 1st part in China might be the reason for the sequel’s poor performance. That speculation might be true even though there is no real connection between the two films. 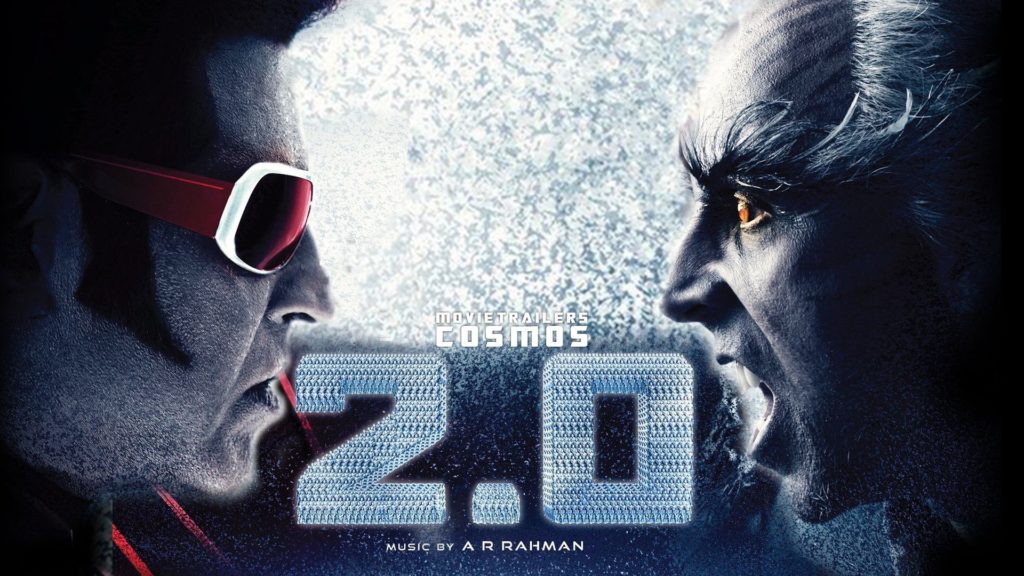 As you can tell from the numbers, the collections have been dropping by the day. If the audience liked the film, the film could have fared well by word of mouth but in this case, it probably worked the other way round. Negative feedback may have influenced the film’s collections at the box office.

If the trend seen above continues, the movie will be pulled out of theatres sooner than expected. Though everyone is expecting a slight hike over the weekend, we think it’s unlikely that it will make that much of a difference in the ratings.