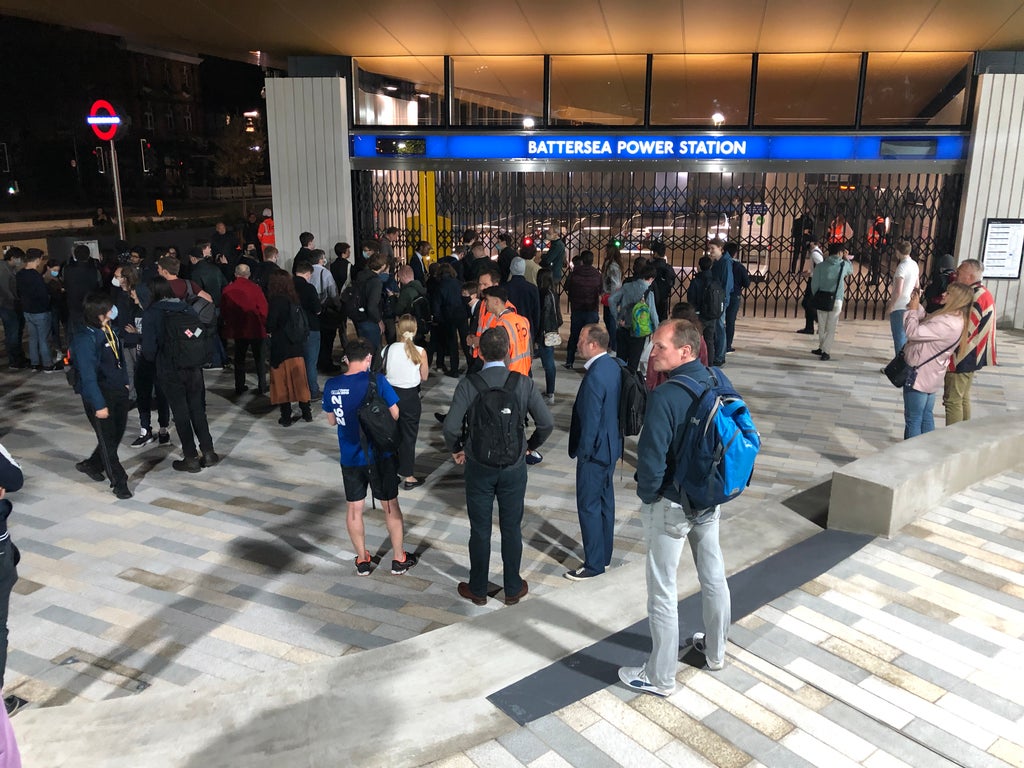 London’s Northern line branch of the Underground has just got a lot more Southern.

Two new stations, Battersea Power Station… Station and Nine Elms, have opened on the line adding some two miles of South West London tunnel to the Tube map after a six-year testing period which cost £1.1bn.

At 5.28am, the first trains from the station were scheduled to depart. 100 people waited outside to celebrate the occasion. This is the first tube extension since 1999. Sadiq Khan, London’s mayor even stopped by to have a gander and said it would “hugely improve the links between these vibrant, growing south London neighbourhoods and the rest of the capital.

He added: “The new stations are beautiful and I encourage Londoners and visitors to start using [them].

The line could carry eight million passengers per year. Services will be available every 10-12 minutes and the frequency will double next year. These stations are designated Zone 1 and will serve those who live in the cursed swimming-pool flat complex, as well as others who need to travel within 15 minutes.

Here are 13 photos and videos from the scene:

Time to get your Oyster card out.