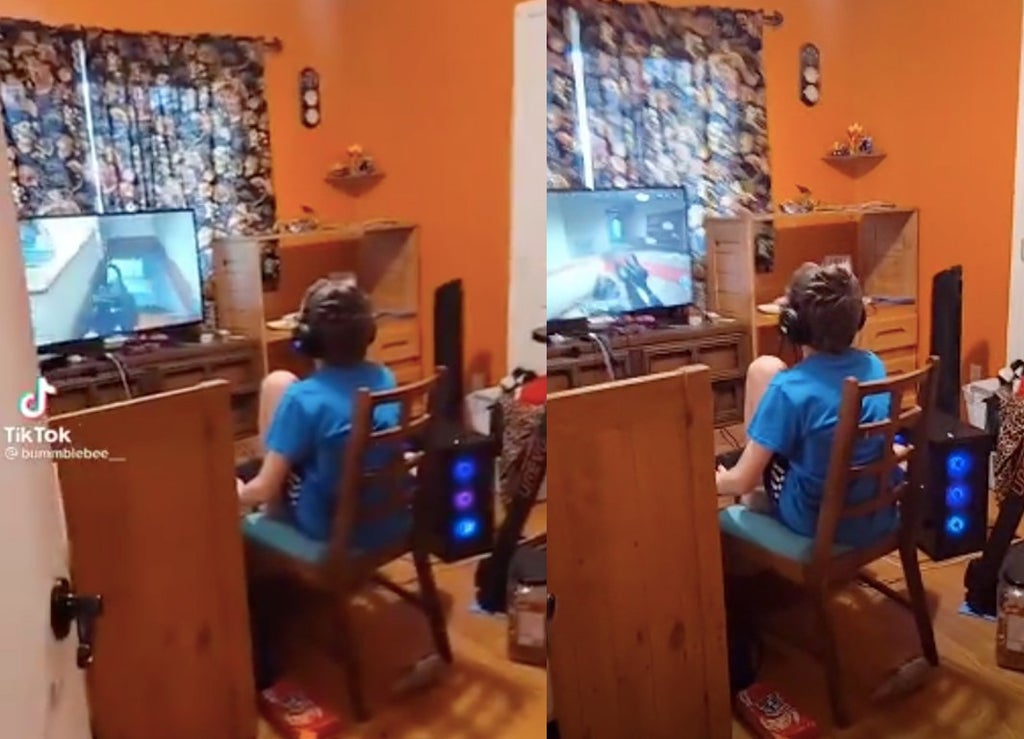 A 12-year-old gamer has been widely praised on social media after he called out homophobia while playing a game with his friends online.

In the two clips, which have been viewed more than one million times on social media, the younger brother of @bummblebee__ can be seen playing the Call of Duty: Warzone video game while having an intense conversation about LGBTQ+ rights after calling out his friends homophobia.

“So you just blatantly admit to being homophobic?” he asks one of his friends who presumably confirms this as he replies “you know that this means that I automatically don’t like you because that’s really f**ked up?”

He asks them if they are joking before revealing that his sister, who is filming the moment, is gay before the first clip cuts off.

In the second video, he reprimands his friends further for “not supporting gay people” and tries to inform them that if someone identifies as LGBTQ it doesn’t necessarily mean that they are gay.

“So you are saying that if you are trans you are basically just still a guy?” he asks them before adding “it’s their decision, what’s the matter with that?”

The second clip ends with the youngster asking “If someone was gay, you’d stop being friends with them?”

The viral clip has also been shared on Twitter where many have praised the boy for standing up for his sister and other LGBTQ+ people.

Speaking to The Daily Dot, @bumblebee__ said that the conversation between their brother and his friend didn’t end well and they were both “pissed off.”

Many who have viewed the video have suggested that they used their newfound success to raise money so their brother can buy a proper gaming chair. Instead, they have set up a CashApp account (which you can find the link for in their bio) and are encouraging people to donate to The Trevor Foundation and to the LGBTQ-run wildlife rescue organisation, For Fox Sake.