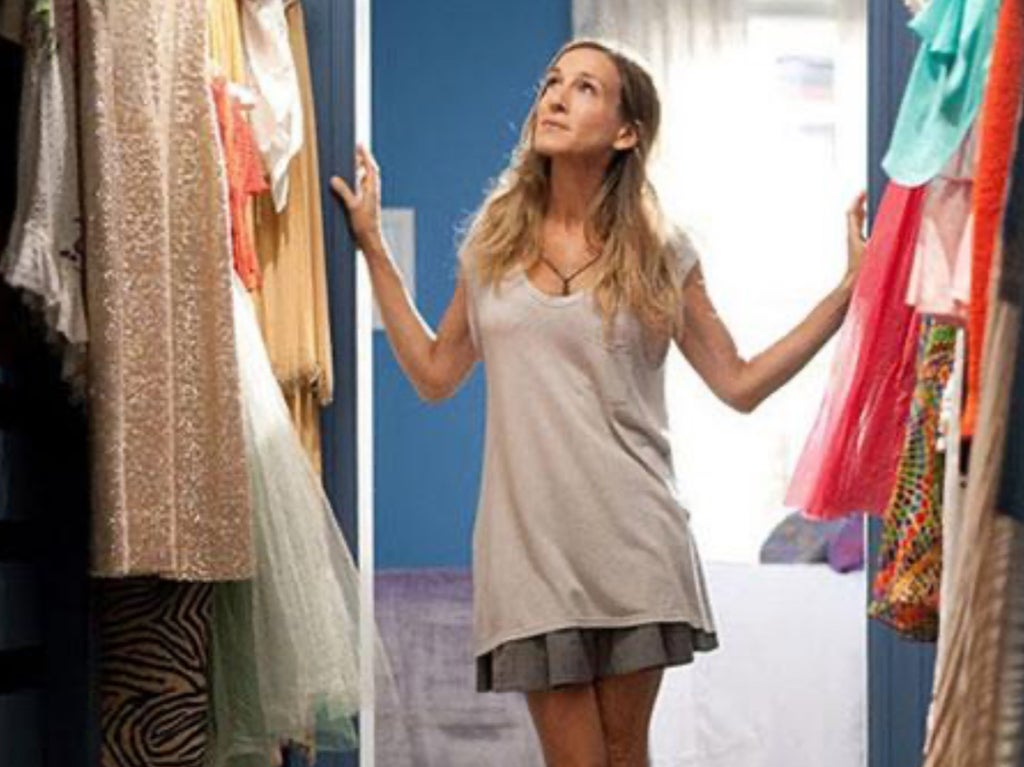 Fashion has a habit of bombarding us with some extraordinary garments, and while sweats colonized wardrobes across the globe over the last pandemic year, here are some of the other current trends we’d like to see banished to the back of the closet.

The marmite of the shoe game is back after they surprisingly surged in popularity earlier this year with collaborations with the likes of Justin Bieber, Post Malone and bizarrely… KFC.

According to the BBC, sales skyrocketed and “rose by 75.3% in the first quarter and made of a third of total sales for the period” and they’ve since taken over IG feeds around the globe.

Crocs continue to cause major controversy in the fashion world, and while we dip in and out of loving them, hating them and going back full circle, Crocs, for us, are very much when Gretchen Weiners tried to make fetch happen.

Yes, they’re somewhat practical, but then again, so are sneakers.

Winter is officially coming and it’s time to banish them – unless you work in the medical field, of course.

As we all optimistically brace ourselves for normality, the micro bag is anything but practical.

Since Jacquemus became every influencer’s new favourite designer, the past year rinsed the tiny palm-sized bag trend, which was fine at the time as we didn’t need to carry anything around – because we didn’t leave the house.

We think it’s time to dust off our trusty totes – or just anything that fits more in it than a handful of multivitamins.

Biking shorts – outside of the gym

There’s an intricate art to mixing laid back pieces with more dressed up garments, however, the blazer and biking short combo oversaturated social media.

It’s time to move our cycling shorts over to the gym or loungewear drawer.

Sliders have served us well over the past few years and in terms of comfort around the house and on holiday by the pool, there’s still a promising future.

As for the bulky, UFO-looking pricey pieces of rubber that are upwards of $500, we’d like to leave them behind and opt to invest in an iconic pair of shoes that stands the test of time.

The trend that surged in popularity after Balenciaga arguably made them cool again, and opened up a floodgate to endless interpretations. Celebrities, influencers and designers donned the 90s inspired sneaker – and now, the trend has officially died.

Paris Hilton iconically donned her stringy undergarments in the early 2000s. Fast forward to SS21’s runways and the likes of Versace, Givenchy and LaQuan Smith had an array of garments with built-in G-strings and IG feeds have since been inundated with the trend.

While it was exciting, fun and sexy, it’s time to end it.

Christmas is coming and what worse way to devour dinner than with a piece of leather wrapped around your ribs.

Banish the belt, we say.

It doesn’t make logical sense to buy brand new shredded clothes with bleach splattered stains. Either revamp something you already own or avoid.

Less is more in this instance.

But let’s face it: they’re uncomfortable, make awkward sounds when you walk, and there are much better faux leather options out there that exist.

Are they jeans? Are they joggers?

The time has come to say goodbye to the bizarre hybrid. It’s time to pick a side.